Have you ever felt like you were the only one following the rules? We have been very fortunate in our school system and have amazing teachers that work with, and that we trust our kids to, all day every day. When the children are at school, their teachers are in charge. I don’t mess with that. I don’t have to. I seek permission to bring my children out of class for book fairs, special events going on in the school etc, and the teachers have always said yes, except for today…  Today I wanted to bring my daughter out of class to participate in a special celebration with her brother’s class, but the principal vetoed it. And you Do Not mess with the principal.

After breaking the news to my daughter, that I was not allowed to take her out of class (because it would be unfair to the other students who did not get to go), we hugged, had tears, hugged some more, but I was firm, we were not going to break the rules. To be clear, there were a LOT of other parents going against the principal’s wishes. My daughter was right to be upset; many of her classmates were going and sticking to the rules meant she’d miss something much bigger than the standard book fair or such. But, sometimes as a parent we have to make the hard decisions…which is why there were 4 Things I Taught My Daughter Today… 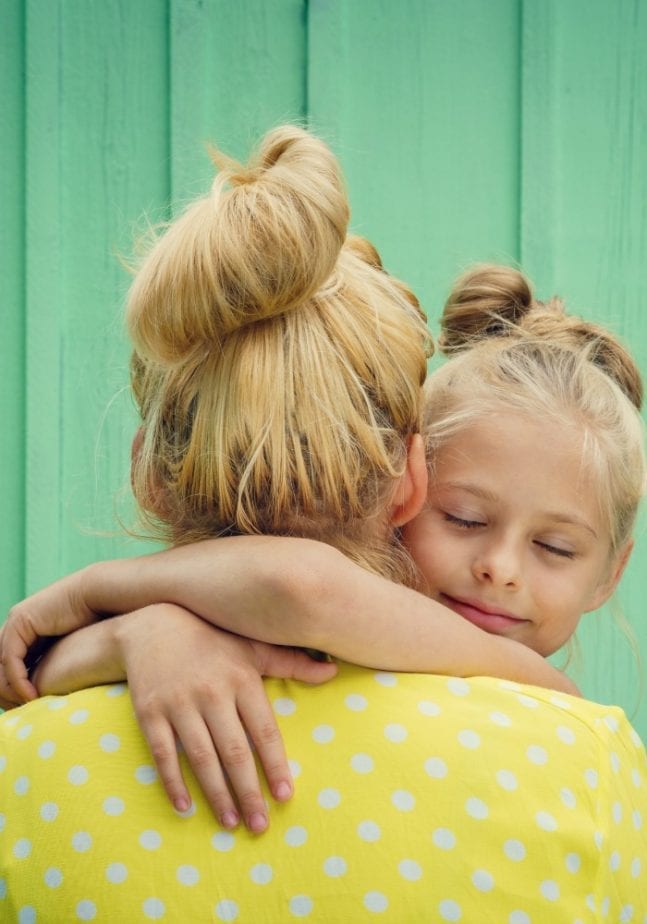 4 Things I Taught My Daughter Today

Even if everybody else is doing it, and nobody seems to care, it is still not ok to break the rules. Today I had the opportunity to show  my daughter that even though there was a handful of other parent / child combos that were breaking the rules, we were not going to.

Nearly half of my daughter’s class showed up to the celebration. Turns out they didn’t ask permission first,  they just went ahead.  So there my daughter was, being the one who wasn’t going because it wasn’t fair to her classmates. Never fear, we were going to stick to our moral high ground and be the best little rule followers we could be.

2. That Life Can Be Exceedingly Unfair

The powers that be were well aware of the other children leaving the class in droves, and I didn’t even get a nod for good behaviour.  So no, you won’t get that Scooby-Doo snack for following the rules, and likely not even a smile of gratitude from the Rule Maker. Truthfully, the Rule Maker and general public will seem even more annoyed with you for following their (potentially stupid) rule, than they are with the miriad of people breaking the rule. Don’t believe me? Try driving the actual speed limit sometime and see how much you get honked at.

3. I Try My Best, And I Make Mistakes

Every. Single. Day. My children have suspected for while that I am not perfect, and today I confirmed it to my daughter, when after all of the inner turmoil over rule breaking, all of the pontificating over fairness, and after feebly holding the high ground…I chose to break the rules anyway.

4. That Her Feelings Are More Important To Me Than A Bunch Of Old Fuddy Duddy Rules

My daughter learned today that even though I am an imperfect, rule breaking, people pleasing mama, I love her more than anything. She learned that her and her feelings come first, and that I will stand up for her.

While I will struggle internally with the fact that I broke the rules because everyone else was, and because it was unfair, I am happy that I chose to comfort my daughter and include her rather than kiss some Fuddy Duddy’s ass. 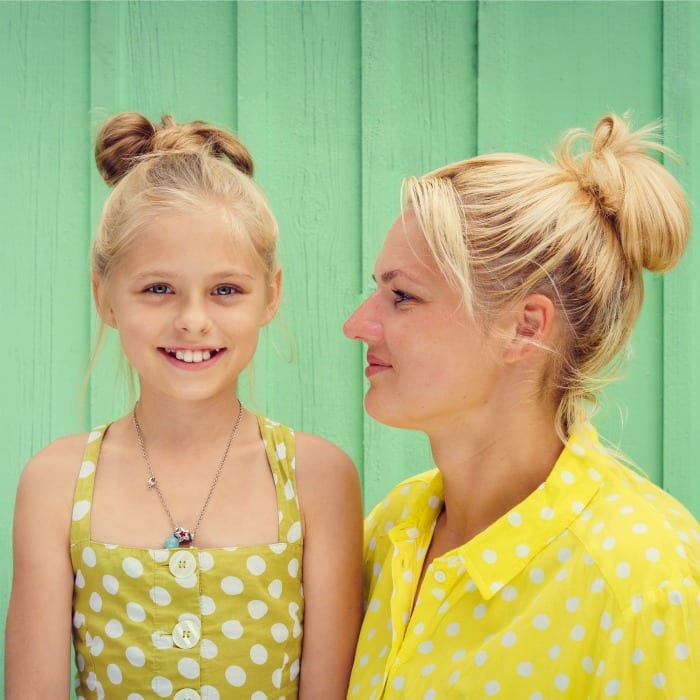 Years from now my children may not remember this principal’s name. They may not remember all the events of today, or the turmoil, or my wishy/washy approach to parenting. What they will remember is that they were able to celebrate together. And while I did (eventually) break the rules, the thing I hope my daughter remembers most from today is that I love her. That in the clutch, I chose her. That there weren’t really four things that I taught her today, but one: I will always put you first.

And that’s what I hope she truly takes from today.