Kids suck. I get it. If you’re lucky you might only have to yell at them to get off your lawn once or twice a year. But when October 31st rolls around all the neighborhood ragamuffins have been given carte blanche to roam as they please, trodding across your carefully cultivated fescue. The worst part is when you yell at them, YOU’RE somehow the bad guy. Suddenly all those judgmental soccer moms are marking your house off of the Girl Scout cookie route, knowing full well that Thin Mints are the one joy keeping your blackened heart from withering into dust.

Plus kids, like cats, have keen senses. If they pick up that you don’t like them, then you are automatically the most interesting person in the world. Just ask poor George Wilson.

So, in order to not be adopted by your own personal Dennis the Menace with nary a Girl Scout cookie for solace, I have a few tips for all you Halloween Humbug Homeowners out there. 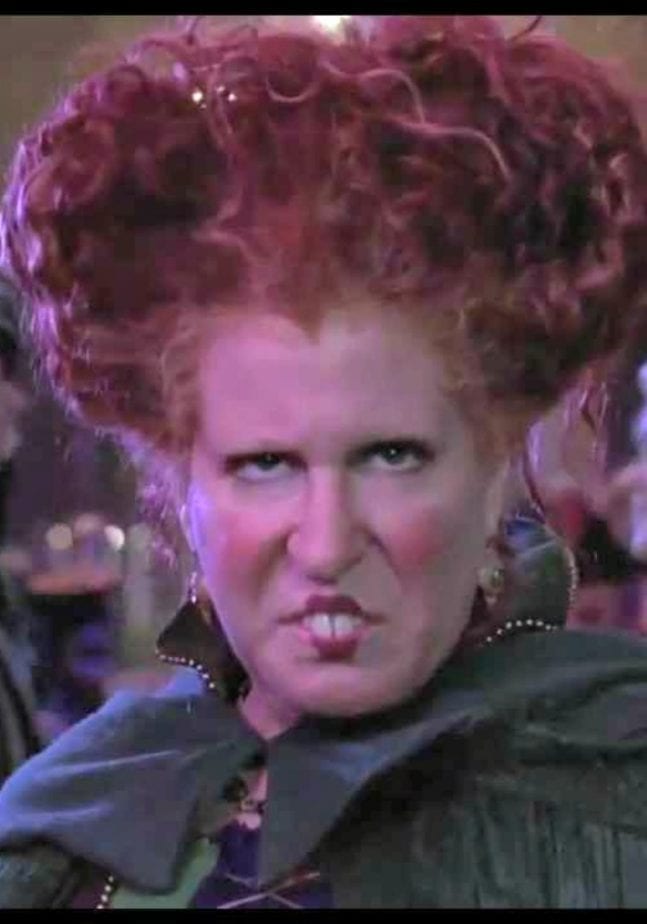 Most kids have come to learn that the international signal for “Candy Here” is the warm glow of a welcoming porch light. So, if you don’t want a bunch of costumed ne’er do wells knocking on your door looking for Halloween handouts, just don’t turn it on. Usually this is enough to curb the eager urchins. But not all.

There are a handful of hardcore Trick or Treaters who will hit every house, no matter what your darkened porch or decor-less facade might scream. The best solution I can offer is reverse psychology. If you don’t want Trick or Treaters…put out a bowl of candy.

Hit the dollar store on the way home and grab a couple of bags of Palmer’s chocolate coins. Put it on the porch with a note that says, “Please take one.” You know that the first group of kids is going to take the entire bowl. But hey, you tried. Plus you gave them Palmer’s, which is mostly chocolate flavored wax and sadness. The empty candy bowl on the porch might just buy you the quiet evening you were looking for.

Tip 3: If you don’t Halloween…don’t put up Halloween decorations.

Kids have been trained to seek out the tell-tale signs of Halloween friendly homes. If you or your spouse aren’t total Halloween humbugs and put up a couple of ghosts, you’re going to get people knocking on your door. Maybe you’re planning on going to some other event for the evening so you’ll be out of the house. That’s cool. But consider taking down the decorations before you go. It saves everyone the hassle of waiting on your porch and driving your poor dog insane with all the doorbell ringing. 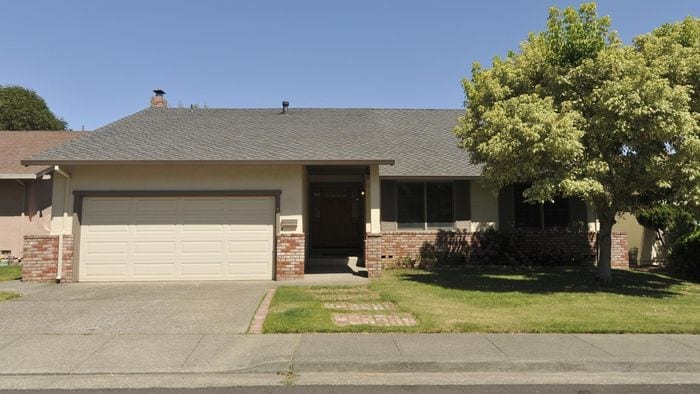 Tip 4: There is no expiration date on Tricks.

One time I was Trick or Treating deep in my neighborhood where the lit porch lights were few and far between. It was only 8:00 but I was almost ready to call it a night. Then I spotted a single porchlight on a cul du sac. Hoofing it through the darkness, I ran up the walkway and rang the doorbell. A man opened the door.

He just blinks. “What? We, uh….we don’t do that.” He said it as though it was a well known fact. That it was ridiculous that I, a strange teenager girl, didn’t know.

“Oh. Okay,” I say, slightly irritated because I was thirteen and that was really my only setting. Gathering myself, I politely suggest that he maybe turn off his porch light so he won’t be bothered any more.

He closed the door on me. Before I can get off his porch, he flips off his light plunging me into the absolute darkness of a Texas country night. Fun. Three years later I TP-ed his house because I was 16, at Wal-Mart with a wheelman, ten bucks, and a grudge.

Tip 5: It’s Called Trick OR Treat for a reason.

Like I said, kids have long memories. For some, a terrible treat is worse than no treat. So, keep that dental floss in the bathroom and those pennies in your pocket because teens are petty and fearless when it comes to revenge. Sure, most people won’t go buy eggs on October 1st and leave them in the trunk of their car for thirty one days…..but I know a guy who did. I wouldn’t want to be the homeowner that got that that gift that kept on giving every time you opened the front door despite the half dozen times you hosed everything down with bleach and tears.

If, despite turning off all the lights, painting your windows black, and putting a fake “For Sale” sign in the yard, you STILL get Trick or Treaters…just ignore them. Disconnect the doorbell, put on your headphones, and indulge in a Netflixathon. If you do go to the door, don’t be a jerk. You don’t know if that kid has anxiety issues and it took everything they had to walk up to your house to ring the bell. Plus, you don’t know how big their dad is. No, he is not wearing a muscle suit. He really is as big as a gorilla. Aaaaaand he wants to feed you your own teeth. Does your homeowner’s insurance cover rage-induced dental damage? Probably not.

Luckily Halloween only comes around once a year. If it’s not your cup of tea, don’t worry about it. But don’t be that Halloween Humbug that has to ruin it for the rest of us. Because while the ghosts and goblins only come out once a year, earning the reputation as a terrible neighbor lasts forever.

Or until you move.

Now that my kids are older, we won't be passing out candy and decorating, but I'm sure there will be kids at the door. We just don't answer....lol.