Very few people make it into adulthood unscathed by the jilts of our youth. For me, as a fat girl and an introvert, I found solace in books and writing and living in a world inside my head. Being that girl saved me during those awkward years where I hated myself and every side comment anyone would ever utter in my direction. Worst, though, than the comments, were those who just flat out ignored me. Those times where I’d enter a room and instantly become a wallflower – not out of choice, but because everyone knew I didn’t belong. I thought adulthood would be different. For one, I thought the cookie jar would be a bigger deal than it actually is. For another, I thought that as we grew older, we’d treat each other with more dignity and respect. Boy howdy was I wrong. Last night I walked into Pier 1 Imports with the implicit desire to spend a crapton of money on little blingy things I didn’t actually need, and after being completely (and intentionally) ignored for over 20 minutes, I walked out with a pocketful of money and once again feeling as if I truly didn’t belong. 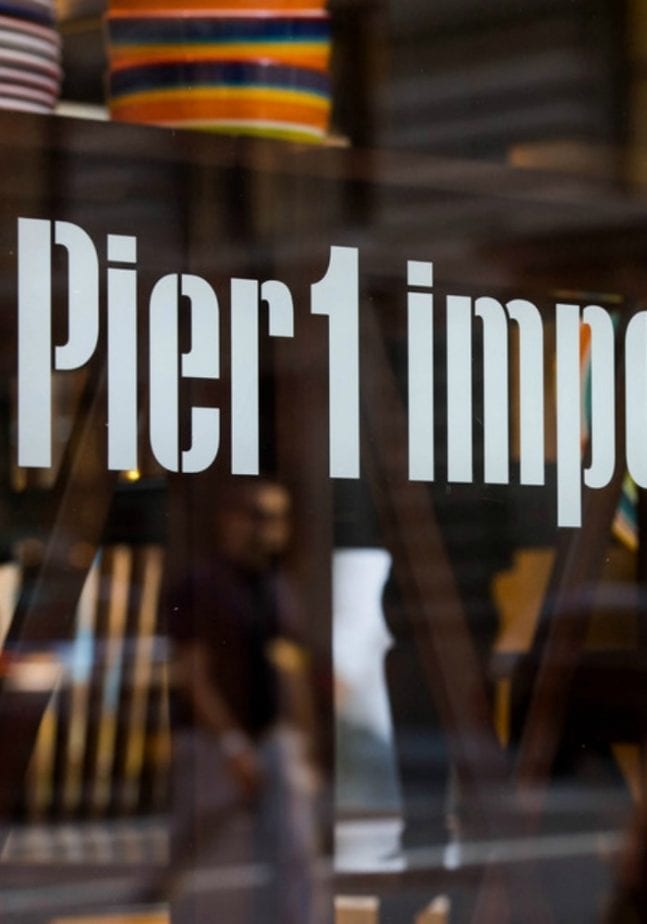 So here’s the thing: I’ve lived on my own, or with roommates most of my adult life thus far. It’s been cool and all, but I never saw a  need to make my house into a home because why would I decorate for just me? So for the past 20-ish years I’ve lived on Freecycle couches, and Goodwill dishes, and ugly but functional everythings.

As a result I became pretty great at saving my money, but never really figured out how to take care of me.

This year, my niece moved in. Suddenly I started looking around my house through her eyes, through her friends’ eyes. While I never cared if my couch had a stain on it that looked a bit like New York, I suddenly didn’t want her living like that. Not that she’d comment or care. In fact, she loves that couch. She sleeps on it from time to time because she says it’s the most comfortable couch she’s ever been on. But I look at her, and at her friends, and I want better for them.

Don’t get me wrong; I’m not talking about spoiling the kid to the point that she feels like she doesn’t have to work for anything…I’m just talking about making this a place that when she walks in, she feels at home. For the first time in my adult life I actually find myself wanting to turn my house into a home.

Once every three months I receive a royalty check for my books. Usually I bank them, but when this one came in I decided to throw everything to the wind and blow the entire thing on prettying up the place. I found a table, and some cute chairs, got a pretty table cloth and then I had this overwhelming desire to buy all the pretty decorative things that I never knew I wanted.

That’s where Pier 1 came in. I’d spent the day searching their website for everything I wanted to make this house seasonally pretty, and I was determined to come home with all the things…and instead I walked out of the store feeling like it’d been a mistake to walk in in the first place. 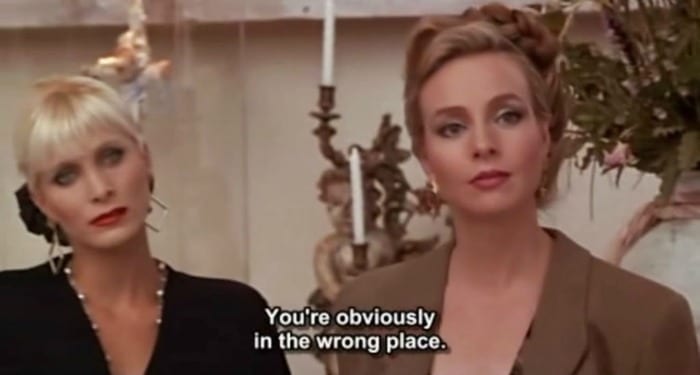 Like they saw me and knew I was out of my depth and that I had no business being there.

Suddenly I was that fat introverted kid all over again, and I wanted nothing more than to crawl back into my bed and forget about ever wanting to change.

But you know what? I did change. I AM changing. I might not ‘fit in’ in a store like that, but that doesn’t mean I don’t belong. It doesn’t mean I should live a shut-in life surrounded by ugly broken things.

Today, at some point, I’m going out again. I’m going to (at very least) find non-broken dishes and let that be where I start. I might not belong in Pier 1, but I still have a pocketful of money, and by golly – someone’s gonna want me to spend it.

So you know what, you two women who acted so indifferently toward me as I tried to shop at your store last night? You made a mistake. A big mistake. HUGE.

So sorry that you suffered this experience. They don't deserve your business! I once went to a car dealership to look at cars. Had saved up for some time and was ready to pay cash for a new car. But... I guess that I don't look like I have money because none of the sales associates paid any attention to me. Even when I asked for help I was handed off... and then dropped. So... I took my $14,000 to a nearby lot and drove off a short time later with a new car. It felt marvelous! I worked retail so know that it can get busy. But was always taught that the customer comes first. So never ignored people! My boss would have fired me on the spot for that kind of behavior!

They don't really help anybody. It's a self service store. Perhaps she wanted to be "waited on" or had higher expectations on what happens when you spend $ and buying things. She said herself that she's never gone shopping. I think she just overreacted bc of her personal issues. Most people actually don't want sales people bothering them. Now, if she had asked for help and then was ignored, that's different. But it doesn't sound like that's what happened.

Forget pier 1, I love buying decorating stuff on line and in store at Target!! Very affordable and cute. ? world market, bedbathandbeyond, and crate barrel are also good options! When you work hard for your money, being treated with some respect is not negotiable. Besides just by being a living, breathing, being...we should be considerate and respectful of each other. I had a similar experience at Davids Bridal...then my friend who is in the industry went back and gave them a piece of her mind. ?

May, God love you. You have just the attitude that will continue to take you where you should and need to be. Forget those snobby self satisfying ingrates. Although I love Pier 1 they truly do not deserve you. I am so sorry I was not in the store with you because I know I would have probably said something on your behalf before you walked out. There are many other places you can visit that would love to help you make purchases and offer any advise on decorating. Look for the smaller shops as we would call mom and pop shops that specialize in what you are looking for, These places offer hospitality and advise and just plain terrific customer service. I wish you well on your shopping journey as well in everything you endeavor throughout your life. I am a cheerleader for you as I know there will be many once they read your story. Stay strong and plow ahead full steam.

I have felt the same exact way so many times. It has happened so many times that I find myself feeling unworthy to grace their estanlisments. My brain immediately goes to, "They are better than me. They probably don't like me just by looking at me. They are probably making fun of me in their heads." You know what, though? You're right. We deserve to be there. By dang it, our money is just as good as theirs. We are worthy of having nice things, too. Introverts and fluffy people unite!! We deserve to be shown the love too!! It's their loss if they lose a sale because WE decide not to spend our money with them!