A Huge Snowstorm Is Set To Hit The Northeast This Weekend And Yes, It’s May

There is supposed to be an unprecedented snowstorm in the Northeast this weekend. Yeah, as if 2020 was bizarre and awful enough…

Okay, President Snow. You can stop the Hunger Games of 2020.

We’ve already lived through a plague, aliens, tracker jackers (murder hornets), and NOW we may get a historic snowstorm in the Northeast.

Enough already! It hasn’t hardly snowed all. year. long. and, now the Northeast has to brace for a snowstorm to end all snowstorms, which is supposed to hit this weekend.

The Northeast and New England are expected to be at record low temperatures Saturday morning (you’ll have to tell us if it happens), and snowfalls that beat all previous measurements for May snowfalls.

Can I roll my eyes now? It is supposed to be getting WARMER. It’s May, for goodness’ sake!

The unusually cold air mass from eastern Canada will be pulled southward down into the eastern U.S. behind the storm, resulting in widespread record low temperatures spanning as far south as Alabama and Mississippi on Saturday

It is supposed to be windy, rainy, wet, and in some “lucky” places, there could be anywhere from a dusting of snow to a full 8 inches.

So, watch out Boston, and New York, and may the odds be ever in your favor. 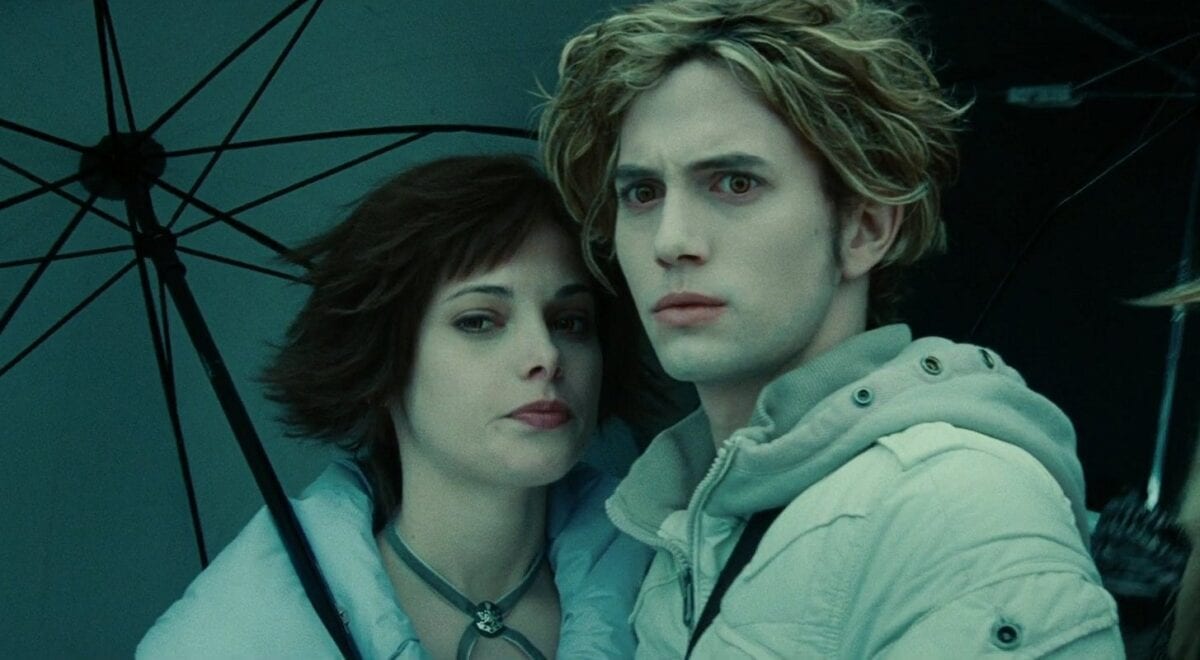 Previous
Jasper Was The Best Vampire From Twilight. Try And Prove Me Wrong! 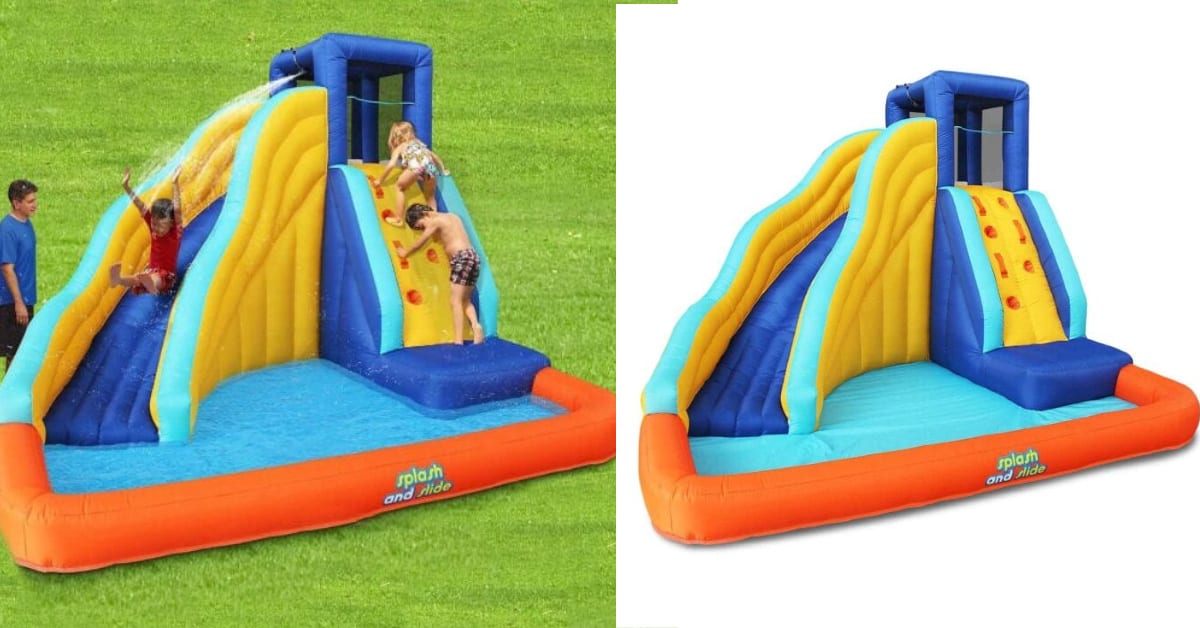 Next
Sam's Club Is Selling A Giant Inflatable Water Slide And We All Need One
Click here to cancel reply.