Yesterday was the release of PokemonGo, a game where you capture Pokemon in real-life surroundings using your phone. Basically, you walk and drive all around your town hunting and catching Pokemon that appear all over the place. In restaurants, fields on the side of the road, in the middle of the town square, EVERYWHERE.

My husband and I downloaded the app, and yesterday morning we headed off for an awesome adventure. All of the sudden we were stopping outside of buildings, wandering around in alleys, running around in between businesses, visting historical markers, exploring our little Texas town, and having an absolute blast.

After an hour or so, we saw a Pokemon gym pop up on our maps. (For those of you not in the Pokemon know, this is a big deal– Pokemon trainers meet up there to battle their Pokemon, and take over the gym for their team.) This gym belonged to a rival team, and we had to drive across town and take them DOWN. We pulled up in front of the courthouse and opened our phones to fight the rival Pokemon that had been left to protect the gym. It took us longer than we had anticipated, and that’s when the first policeman of the day showed up. 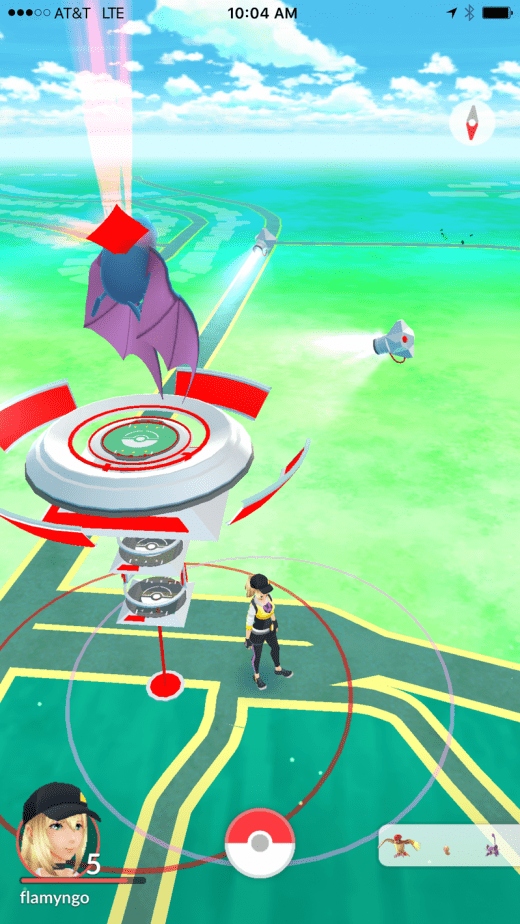 He tapped on my window, and my stomach flipped, as we are all taught to do when a cop shows up. “Yes, sir?”

“Hi. You probably didn’t know this, but you aren’t allowed to sit idle in front of the courthouse in your car. There’s a parking spot right there, could you please pull into it?”

“Oh, so sorry! We were playing Pokemon.” I responded trying to keep a straight face, because I legit just had a run-in with the law over Pokemon, but I didn’t want to be disrespectful.

He wasn’t able to keep from smiling at me, though, “That’s the best reason I’ve heard all day. You still have to park, but good luck!”

“Will do, Officer. Thanks so much!”

We laughed at the situation, parked, and took over the gym. Nice!

Later that evening, around 11:15 at night, we were on the hunt for a Bulbasaur. They’re very hard to find in the new PokemonGo game, and I HAD to have one! We tracked him down to the local movie theater, and when he was just a few feet away, I jumped out of the car and took off running across the empty parking lot, phone in hand. My husband jumped out after me and we both ran to catch the Bulbasaur. 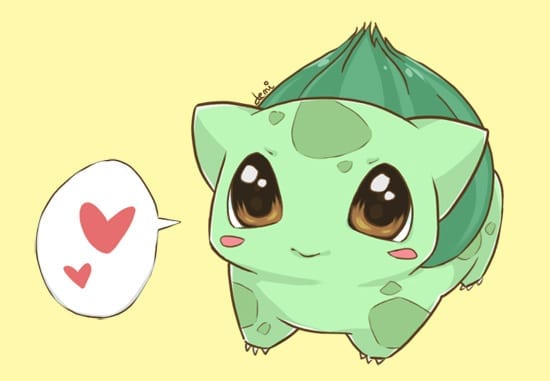 Neither of us had noticed the police car sitting out front of the theater, monitoring the area, he pulled up alongside us just as we both captured the Bulbasaur.

“Are you two okay?” He asked, genuinely concerned for the both of us.

I answered, “Yes sir! I am so sorry. We are out playing Pokemon tonight and there was a rare spawn right here in the parking lot.”

I showed him the game on my phone, and explained that he would probably be seeing others all around because there were several Pokestops and a few gyms right next to us. I pointed out all the locations, and he said that explained why everyone kept pulling in and stopping near the fountains in the parking lot, but then driving off.

“We’re just playing Pokemon. Sorry to be a bother.”

“You aren’t a bother at all, I was just worried about your safety. This is much better than what just happened in Dallas.”

Dallas is about a half hour from us, but my husband and I hadn’t seen any news, we’d been playing Pokemon all day. “Dallas?” I asked. “What happened?”

“Several cops were shot at a protest. Four are dead (that number rose to five later in the night).”

We jumped in our car and pulled up the news. A peaceful protest in Dallas against cops shooting and killing young black men had turned ugly and people were dead. It was heartbreaking.

“Should we go home?” My husband and I asked each other. You see, my husband is the demographic we are talking about. My husband is a young black man, and his skin color and age make him exactly the person these “peaceful” protests about unnecessary police violence are fighting for. 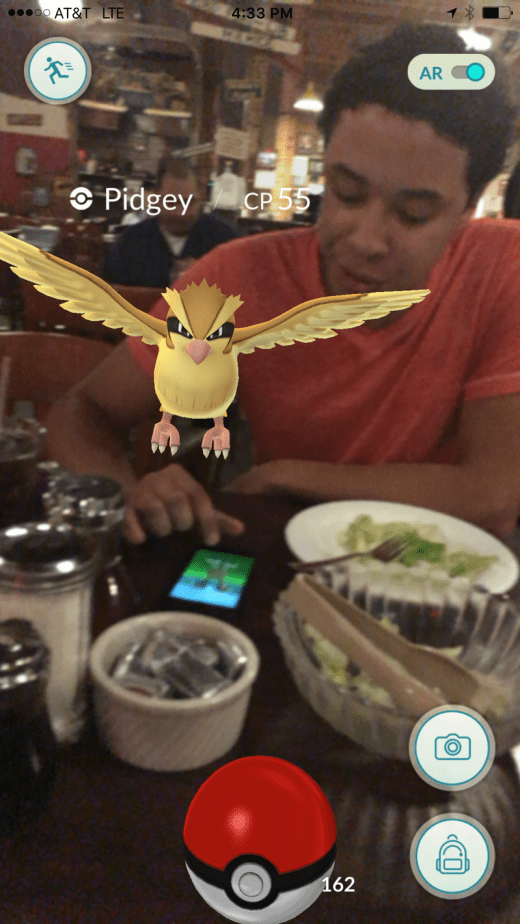 With a police shooting and hostage situation happening less than an hour from our house, the cop could have gotten upset, told us to go home. Explained we shouldn’t be out right now, but he didn’t. He gave my husband the benefit of the doubt, and assessed the situation– realized we were BOTH completely harmless and just living our lives, and let us do our thing.

And so, we kept playing.

We headed up to the town square, PokemonGo players were everywhere. People started putting down virtual lures to bring the rare Pokemon out of hiding so we could all capture them. It was a real-life nerdapalooza. We all laughed at how we’d gotten more exercise and seen more of our city in the last day than we had in the last several years living here. Someone set up a Facebook group so we could share our super cool Pokemon finds, and many of us exchanged numbers so we could go Pokemon hunting together. It was crazy.

We explained the game, and showed him what we were doing. He told us to carry on, stay safe, and that he was just glad THAT was the reason for the large gathering on the square in the middle of the night. Then he let us know that he would just be sitting in his squad car making sure we were safe. “It’s 4am in the middle of downtown, I know you are all out here innocently, but it’s my job to make sure you’re safe while you have fun.”

And we did. A big group of nerds in all colors, shapes and sizes hung out in the middle of the night capturing Pokemon. 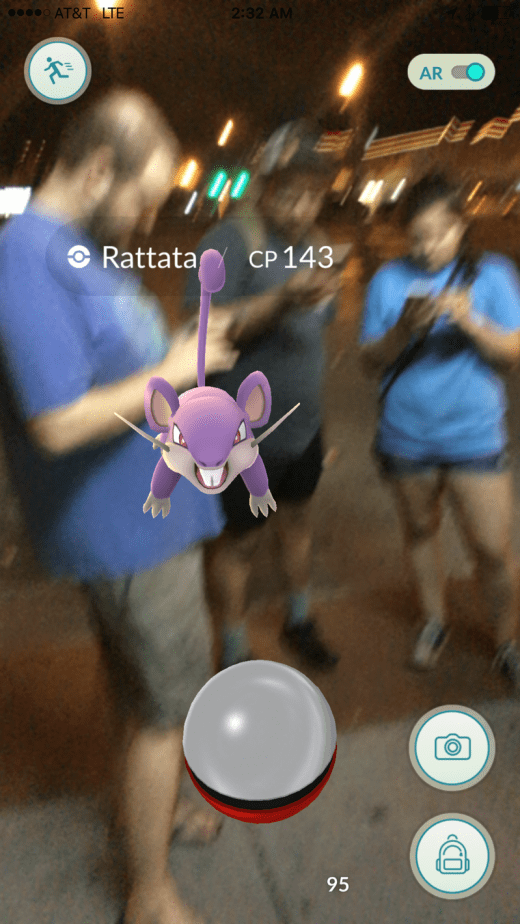 Denton Texas has the best police officers of all.

Great story Jamie. Thanks for sharing.

Great piece of information. Thanks for sharing.

A sweet day of encouragement amid so much sadness. Thanks for the beautiful story. We needed that.

Great story Jamie. Glad to read this is possible too.

This gave me happy tears. :) What a great story and a super fun game!