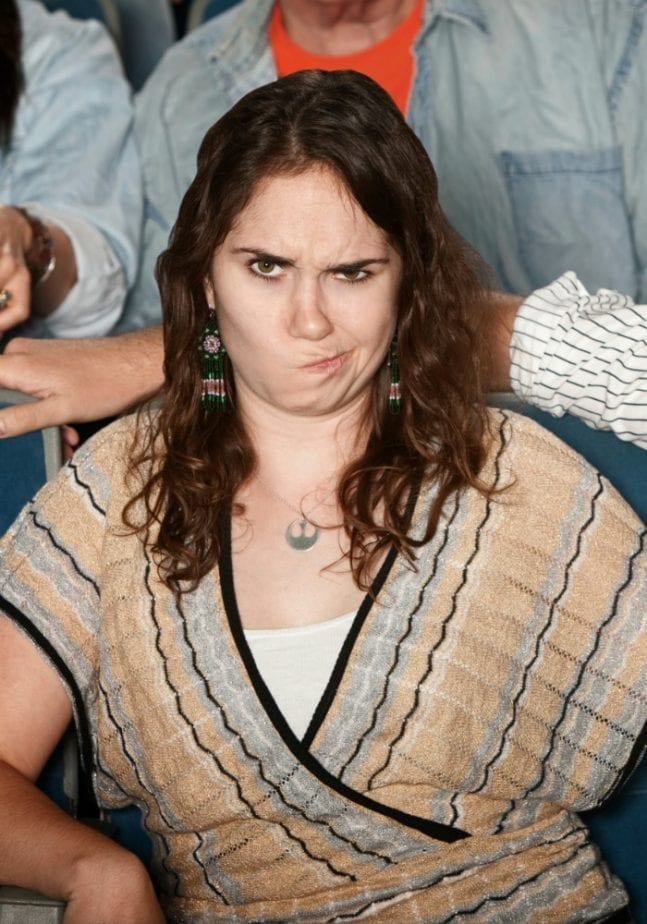 Apparently My Dating Standards Are Too High…

The Mama’s Boy – This guy was nice. He’d had the same entry level job for five years (which was a little worrisome, but maybe he hadn’t found his passion, so whatever). And he still lived at home with his mom…at 38. In fact, he’d never lived anywhere other than with his mom. His reasoning? “Why would I pay rent when I can live with my mom?”

Sorry, but my standards are as follows: if you’re almost 40 and have never left the nest, you’re probably looking for a replacement mama, not a girlfriend. I’m not looking to raise my boyfriend, thanks though.

The Killer – Another nice guy. Sweet. From Egypt. A widower. We talked for about a week and were getting ready for our first date. He seemed So great. Then we talked about travel. “I can’t go back to Egypt,” he tells me. “I’m wanted for murder there.”

Apparently his wife was killed in a hit-and-run and he went after the guys who did it. And killed them. Then fled the country.

My standard: no murders. Just, no.

The Recently Released Ex-Con – I asked my friend if she knew of anyone she could set me up with. “Yeah, a guy I’m working with. He loves bigger girls.” Perfect. “Only thing,” she says, “He’s only been out of prison for a week so he doesn’t have any money or a car or anything.”

Probably a good standard for most, or at least me: poor is fine. No car, whatever, I have a Jeep. But I have to draw the line at one week out of prison. Sure, he did his time, but there might be a chance he needs a bit of time on his own before jumping into a relationship. Just a thought.

The Stage 5 Clinger – Can’t say much about this guy except that he started texting me that he loved me on the second day we were texting. The. Second. Day. 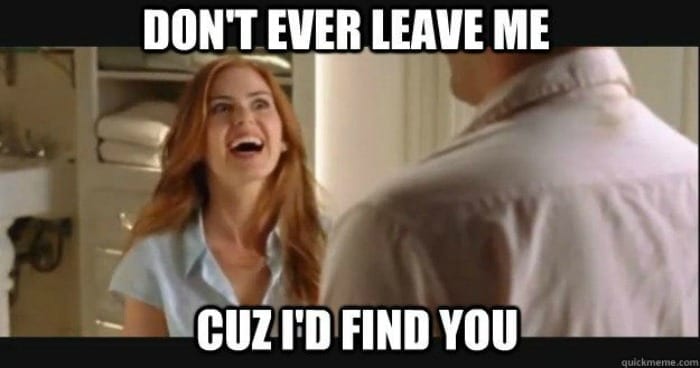 The Polyamorous Lothario – Sweet guy. Pretty eyes. Great smile. Loved to laugh. Loved life. Apparently loved a lot of women, too. We went on a couple of dates before he told me that he’d never be with just me. “I’m polyamorous and I’ll never be happy with just one girl.”

My sad little standard: I understand polyamory. But I’m into monogamy and don’t even like to share my soda much less my man.

I don’t know when having any standards got confused with being picky, but seriously WTF. Just because I want to date doesn’t mean I’m desperate to be with literally anyone. Yes, I’d love to have someone to curl up next to and binge watch OITNB on Netflix, but maybe it’s okay if I’d prefer that someone not be someone who gives me the creeps. I’m not one of those girls who thinks a man has to be a certain height to ride my ride. I don’t care what color his hair is, or his skin. I don’t care what religion he practices, or which country he was born in. He could be a doctor, he could work at a convenience store. There are so many things I don’t care about that I think it’s okay for me to picky about just a few. Especially if those few are things any sane person would be equally picky about. What it boils down to is this: there’s a difference between being picky and trying to make healthy choices. Just because I won’t give every guy a chance doesn’t mean I’m too picky…it means I value my safety and sanity more than my desire to have a social life.

Most women have very high standards these days since they just can't accept a man for who he really is. Then again, these type of women will just grow very old all alone with a bunch of cats when their time comes.