Ahhhh I love to see Britney Spears moving on and up in her life. It’s about damn time!

News broke when Britney posted a video on Instagram saying:

“Look at that,” Asghari says in the video as Britney twirls her left hand around. “You like it?”

Now, their engagement is exactly unexpected, since last week Sam posted on Insta a shot of a ring, later claiming he’d been hacked and then deleted the picture.

Then, just an hour or so before the couple made the announcement official, Sam posted a story giving fans a heads up: “Biggest news…. Can’t wait to share,”.

So much for making it a massive surprise to Britney, right?

Nonetheless, I am so happy for her. I truly hope Sam is the one and treats her right. She deserves all the happiness in the world after what she’s been through with her conservatorship this past decade. 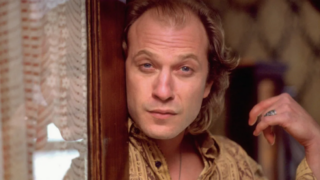 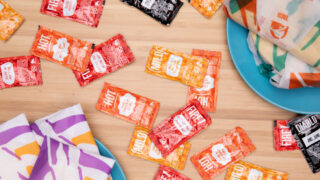 Next
Taco Bell Wants You To Mail Them Your Empty Sauce Packets
Click here to cancel reply.