I hadn’t heard the term ‘microaggression’ until maybe a few months ago, even though it’s apparently been around since the 1970’s. It’s like all the sudden a few months ago it was everywhere. People pointing out that this is a microaggression, or that is a microaggression, and the PC of the whole thing just made me roll my eyes to the back of my head and start counting my own hair follicles. Seriously? Microaggressions? That’s what we’re focused on now? Because apparently there isn’t enough Actual aggression in this world, now we have to focus on calling things micro as well? C’mon, can we Please stop labeling things as microaggressions? Seriously, just look at some of these examples below and you’ll know exactly what I’m talking about. 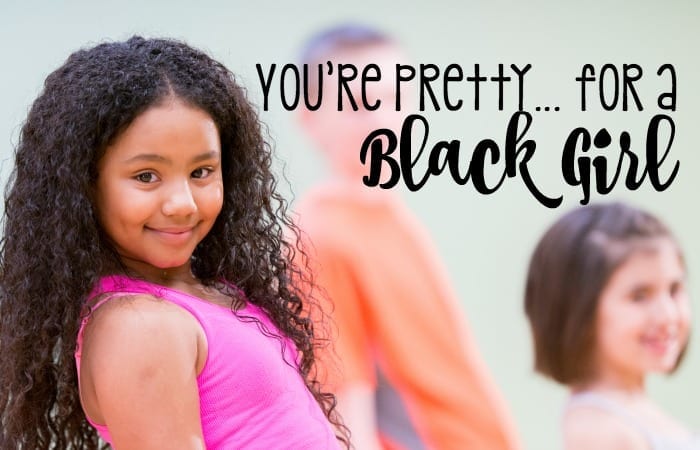 Can We Stop Labeling Things As ‘Microaggressions’ Please?

“What are you?” Human? Seriously, who says this stuff? Who in the world would even think it’s minutely okay to ask these things?

“You’re acting SO bipolar right now.” No, bipolar is a serious medical condition best treated with medication and at times therapy. I’m probably acting indecisive, or anxious, or excited, or insert other adjective here.

“You realize you’re never going to be a real woman, right?” The person who said this to my trans friend needs to Step. Off. SERIOUSLY inapprops, dum-dum. And horrifyingly awful. Please don’t ever, ever, ever say that to another human being, ever.

“What do you mean you don’t speak Spanish? Aren’t you Mexican?” So….just because someone has some sort of genetic origin doesn’t mean they automatically speak the language. Get real. Your great grandpa might have fought for Germany during WWII, but I’m guessing you don’t know much German either, do you…

“You HAVE to let me touch your hair!” No, no one ever has to let you touch their ANYTHING. Their hair, they clothes, their bellies, their babies, their anything. Do we need to go back to the kindergarten rules? Keep your hands to yourself at all time, peeps…

“But you’re not, like, really a lesbian.” Really? What makes someone really a lesbian? Or gay? Or straight? Or whatever? Again, with the boxes…suriously, these questions are TOTALLY NOT OKAY!

“Why do you sound white?” *double blinks* What does white sound like? Or insert whatever horrifying thing you’re thinking here…People sound how they sound based on where they were raised, their family background, etc…not because of the pigment that shows up in their skin tone.

There are SO MANY others! Way too many to include here, and ultimately they are all just super stupid, insensitive, and agro things to say.

Look, ultimately I get that ‘microaggression’ is a real word and a real sociological term for what’s happening, but it’s also giving an excuse for people to act like assholes. If someone is saying something that’s horrible, they need to be called out for saying something horrible. We need to stop placating and pretending like we should be teaching people the right thing to say. They KNOW the right thing to say, and still choose to be assholes. So yeah. Next time someone says a microaggression near me I’m pretty sure I won’t be educating them on racial, social, and cultural sensitivities. Instead I’m going to look them squarely in the eyes and say, “Stop being an asshole.” No micro necessary.