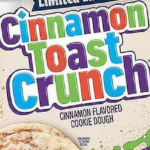 Cinnamon Toast Crunch cereal is a family favorite here at our house!

I love that Cinnamon Toast Crunch has expanded well beyond just a cereal because I love that flavor!

Like the Cinnamon Toast Crunch Cinnamon Rolls, have you tried them? SO GOOD!

Oh and we definitely can not forget the Cinnamon Toast Crunch Ice Cream!

All of those are DELICIOUS!

This newest creation is precut cookie dough that is loaded with cinnamon flavor!

We only know it exists because it popped up on Instacart already, YAY!

This means it won’t be long before we can find the Cinnamon Toast Crunch Cookie Dough in stores!

Also, this can be eaten cooked or raw straight from the package!

Last year Pillsbury reworked their recipes to allow them to safely be eaten raw, and I love that! 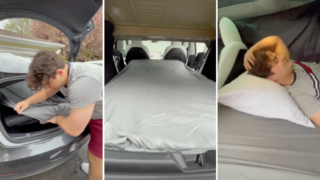 Previous
Did You Know You Can Turn Your Tesla's Backseat Into A Bed? Here's How! 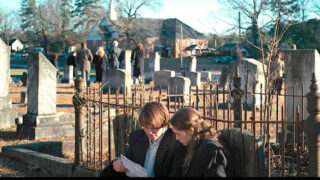 Next
'Stranger Things' Teases Something Massive Going Down At The Hawkins Cemetery And I Can't Wait To Find Out What It Is
Click here to cancel reply.