Essential Workers Could Be Getting Up To $25,000 For Working During This Time, Here’s What We Know

I just wanna take a moment to say thank you to all of the essential workers out there, to health care employees, grocery store clerks, social workers, pharmacists, dentists, janitors, delivery drivers and to the many other individuals who are working right now, thank you.

It’s been a rough year so far no doubt, but I’m thankful to see the good in humanity that’s been shining through during these tough times.

Now it’s time for some good news and essential workers this one’s for you, because you deserve it!

The payout is called the “Heroes Fund” and the money would come from Phase 4 in the Coronavirus relief bill.

According to Chuck Schumer,

“First, a premium pay increase for essential workers, up to $25,000 from the start of the public health emergency until the end of the year.” “That’s equivalent to a raise of $13 an hour.”

“We have janitors who disinfect our medical facilities, truck drivers who deliver supplies where they need to go, grocery store clerks who keep the food on the shelves of American pantries, transit workers who keep the trains and buses running, and many more.”

Schumer noted that the plan would include an incentive of $15,000 to keep healthcare workers in the industry and if approved, the money would be given to employers who then would distribute the money to their employees, according to KSLTV.

I think the name fits nicely, “Heroes Fund”, as all essential workers are the light at the end of this tunnel. THANK YOU! 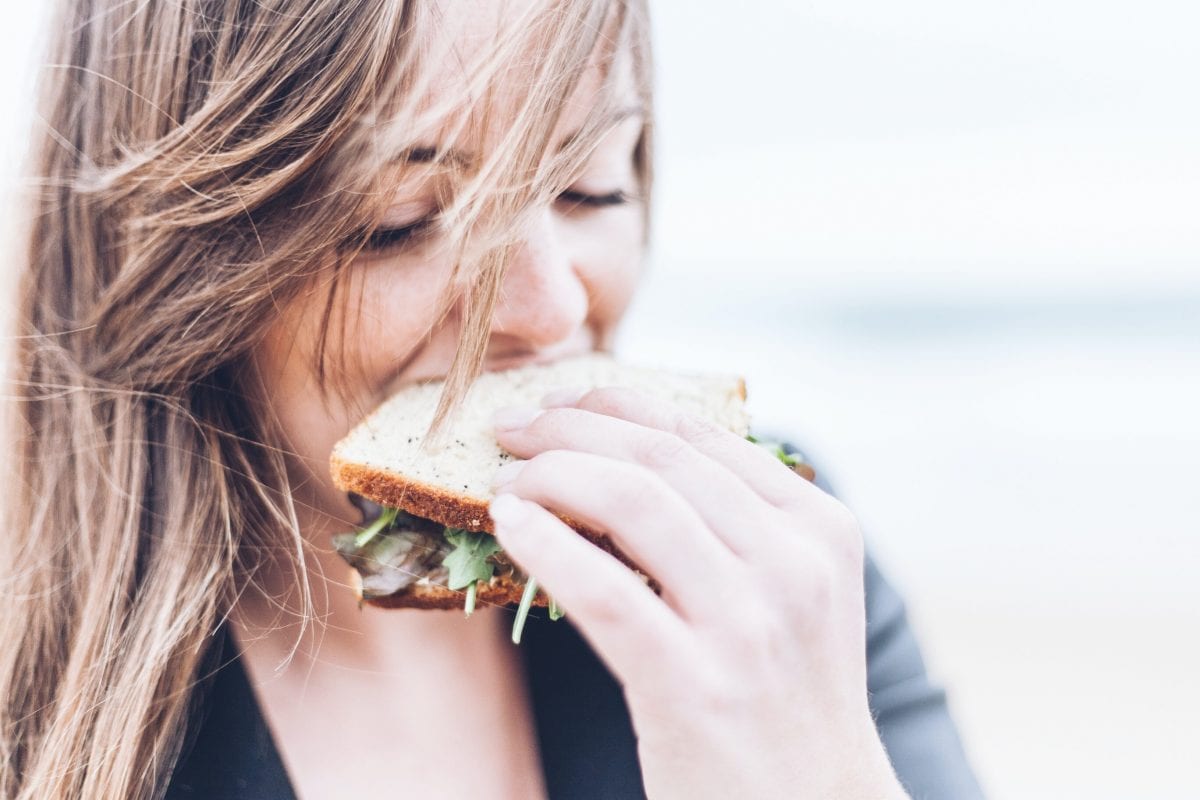 Next
You Can Now Watch 'Birds Of Prey' For $6 And I Can't Wait To Download It
Click here to cancel reply.

Would maintenance techs be considered for this since we are essential

I hope that childcare providers are part of any relief efforts. Without them, many of the other essential workers would not be able to work but sadly never mentioned as Essential.