Helen McCrory had been battling cancer and her husband announced that she has passed away at age 52.

Her husband, Damian Lewis, announced that she had passed away at home, surrounded by her close friends and family.

I’m heartbroken to announce that after an heroic battle with cancer, the beautiful and mighty woman that is Helen McCrory has died peacefully at home, surrounded by a wave of love from friends and family,” said her husband, Damien Lewis, in a statement posted online. “She died as she lived. Fearlessly. God we love her and know how lucky we are to have had her in our lives. She blazed so brightly. Go now, Little One, into the air, and thank you.

We are so saddened to hear of her passing. Cancer sucks, so young and talented, yet no longer suffering. Our condolences go out to her friends and family. 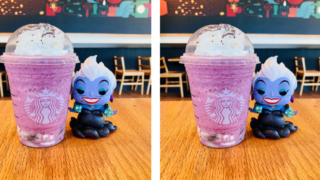 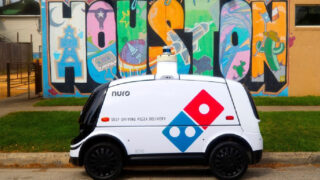 Next
You Can Now Have A Robot Deliver You A Pizza So, There’s That
Click here to cancel reply.