You know that saying about how if you can’t figure out who the crazy friend in your group is, then you’re probably the crazy friend? Well, I made peace with being the crazy friend in a group of even crazier friends a long time ago, which is why I’m kind of okay with also being the friend who won’t shut up about that one time I studied abroad. There always has to be one in the group, right? Might as well be me! 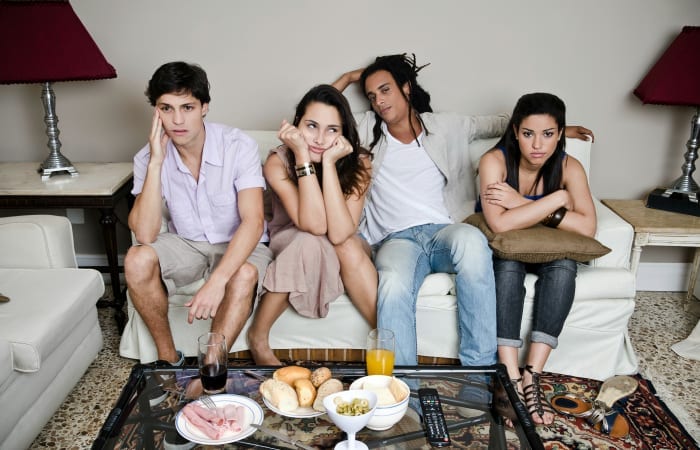 I don’t know what the compulsion is that makes me want to tell people about the time I spent traveling in school. It was only three months out of the four years I was in college; only three months out of my entire existence. But – and this is going to be incredibly cheesy, so get your cringe face ready – even now, I can still close my eyes and remember how it felt to wander around those foreign city streets, to stare out a train window and realize that the world was so much bigger than I’d ever imagined and that three months wasn’t even close to being enough time to see even this tiny fraction of it. I’m clearly no travel expert; my memories are of no use to anyone but myself. But that never stops me from bringing them up. I’m like an even more annoying version of that girl from American Pie who won’t stop talking about band camp – at least her story was shorter. 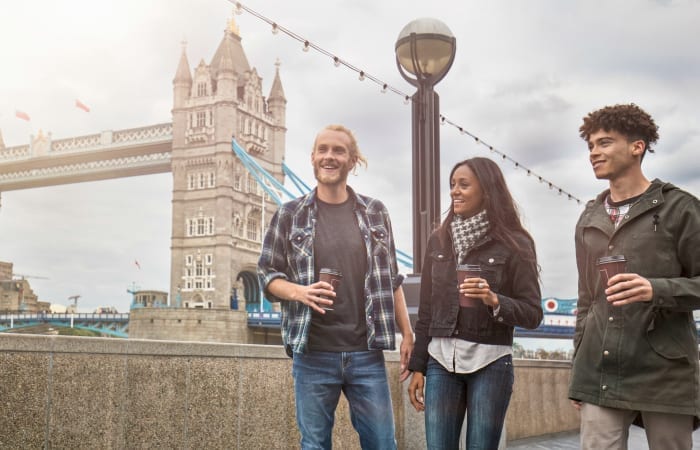 But I think the one thing all people who’ve studied abroad have in common (and the reason you can always tell who that one friend is who has done it) is that they tend to look at the world a little differently afterwards. Traveling in general is eye-opening, of course – they don’t call it wanderlust for nothing – but studying abroad is a little bit different. It’s usually longer, for one, since it’s a lot easier to take a three-month vacation before you have to start adulting full time. And your classes often take advantage of your surroundings – I was based in London, so my drama class included seeing a new play twice a week and my history class was basically just one long walking tour of the city. When I wasn’t in class, I spent most of my time being purposefully lost. I didn’t have a smart phone; I think I might have used my disposable emergency phone once. I had a map, but after a couple weeks it became nothing more than a crumpled piece of paper at the bottom of my bag. I learned very quickly that the best way to see a place is to lose yourself in it, which I think disturbed my parents quite a bit, especially when I ventured out of the relative safety of London and started exploring the rest of Europe. But hey, what they don’t know about my weekend in Amsterdam won’t hurt them. 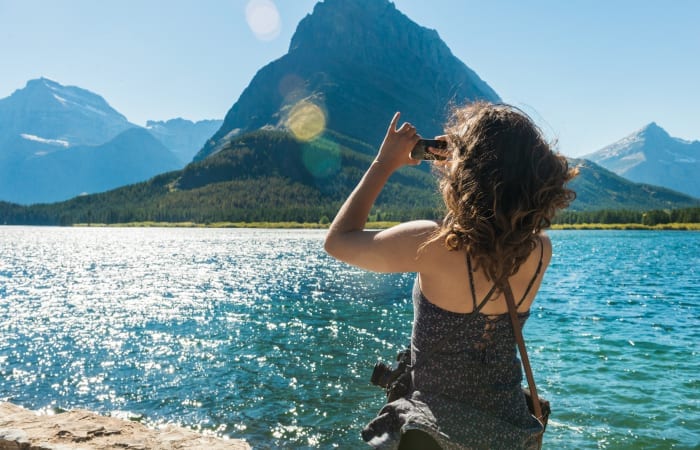 Looking back on it, I think I might have figured out why I’m that friend who won’t shut up about that one time they studied abroad after all. Even though it doesn’t sound like much, three months was enough to influence all the months that came after it. It was empowering and affirming in a way that nothing else in my life has come close to. It’s the reason I pushed myself to take on a second major in my last year of college. It’s the reason I felt so restless living with my parents after graduation, and subsequently the reason moving to Texas on a whim didn’t seem as crazy as it probably should have. It’s the reason I say yes to things that I normally would have said no to, and the reason I take chances on things that may never work out. Most importantly, it’s the reason I remind myself to put down my phone and value my experiences with my friends more – even if it’s only to annoy the crap out of them.

I totally understand! (Except my 3 months stretched out to 10 years!) I think all kids should put in some overseas time, be it one month or more, just to get a world perspective and appreciation of the freedoms they have that others don't.

I did a mini study abroad program and then extended my trip so I was basically in Europe for 3 weeks in 2014. I totally know what you mean. Traveling in the states is nothing now compared to that trip. I also find it interesting how I always have something to say in conversations with people. I'm always bringing up my experiences from Europe. Sometimes I wonder if people think I'm bragging and I'm not trying to. But I also went so many years having to hear about other peoples European adventures I'm excited it's finally my turn!

I worry so much about the bragging thing! I just have so much to say about it...