New York City has recently had an alarming rate of patients that need care in New York City hospitals. Currently, the city’s hospitals are being tremendously overworked.

There are over 30,000 confirmed cases in the city of New York according to Forbes, and New York City has gotten creative with acquiring more space for their patients.

For additional healthcare support, The USNS Comfort Navy hospital ship has also docked in New York to provide an additional 1,000 beds for patients.

Another field hospital at Manhattan’s Javits Convention Center was one of the first sprouted temporary hospitals, courtesy of the Army Corps of Engineers.

The state of New York has created multiple makeshift hospitals in an effort to expand the capacity of hospitals.

The governor of New York has asked individuals to help out if the community you live in is currently not in a health care crisis.

“If you don’t have a health care crisis in your community, please come help us in New York now,” he said. New York would return the favor down the road, he promised.” 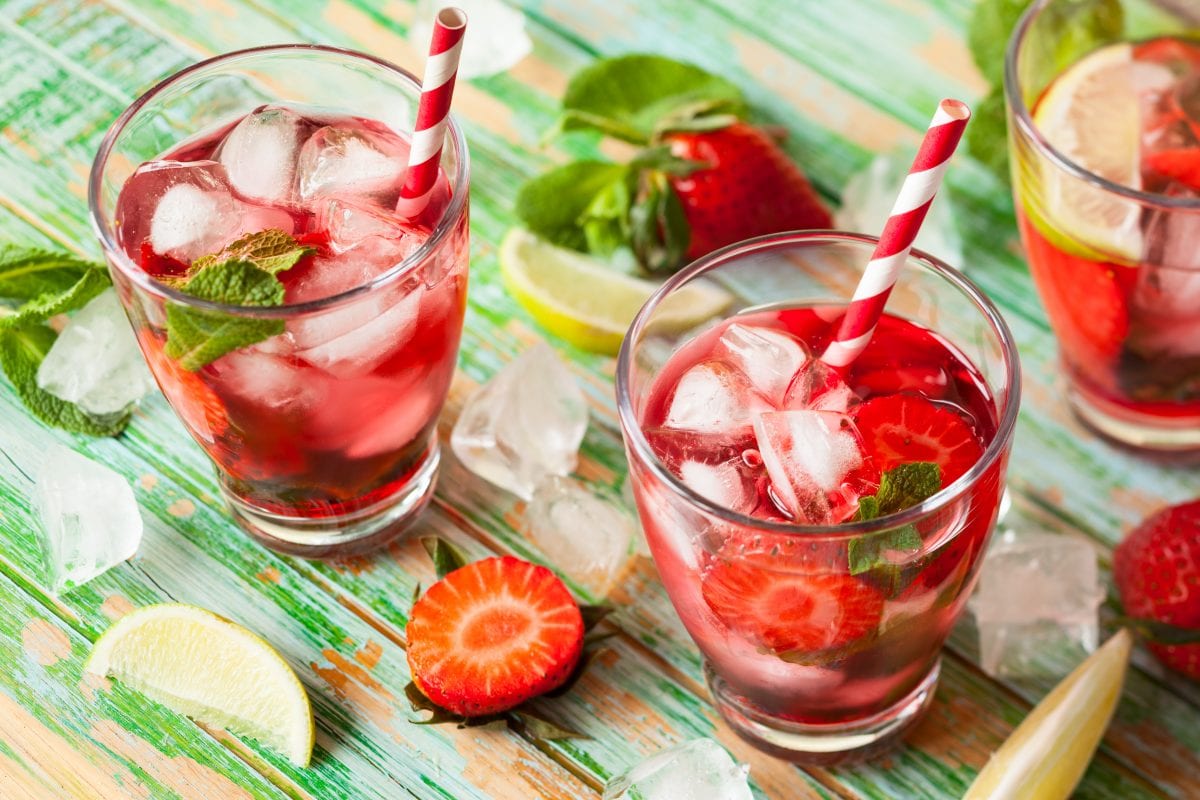 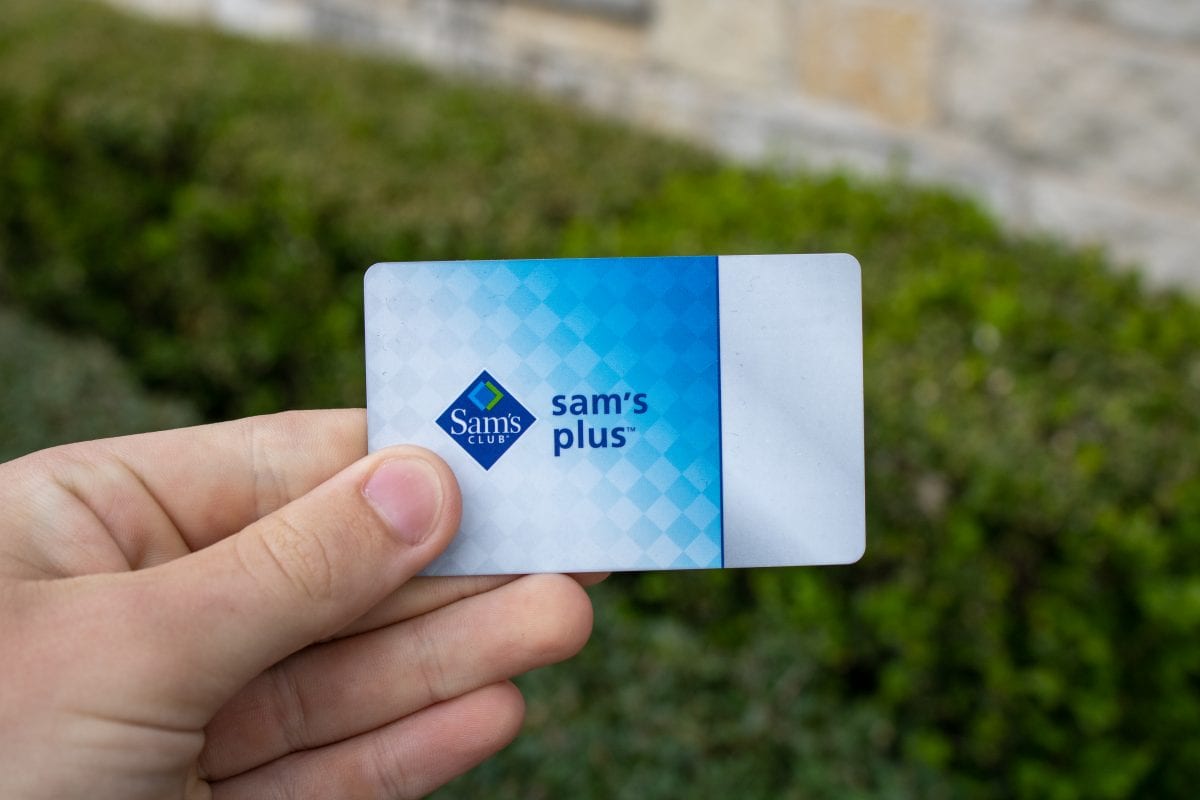 Next
You Can Get A New Sam's Club Membership With $35 Back In Gift Cards Essentially Making It Free
Click here to cancel reply.