Growing up there are certain stories that stick with us. Willie Wonka and the Chocolate Factory was a big one for me. The bright colors, odd characters, and of course mounds and mounds of candy. The idea that a little boy could win a magic ticket to a fantasy land and have a chance to see all his dreams come true was too big a dream for me to ever want to let go of. Turns out, I’m not alone. Part Lewis Carroll, part Tim Burton, there is a playground-builder in Germany who took over where Willy Wonka left off! 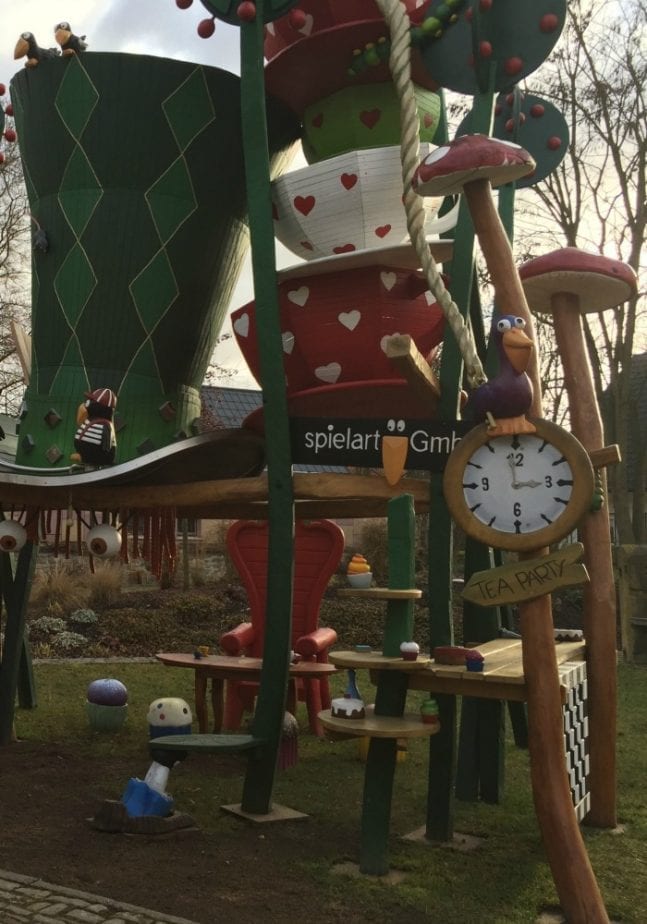 Imgur user EllWee recently uploaded pictures of his father’s home and you won’t believe how cool it is. A manufacturer of playground equipment, his father (with the help of his wife) creates oddities and strange contraptions intended to capture childhood imaginations…much like Willie Wonka! Take a look! 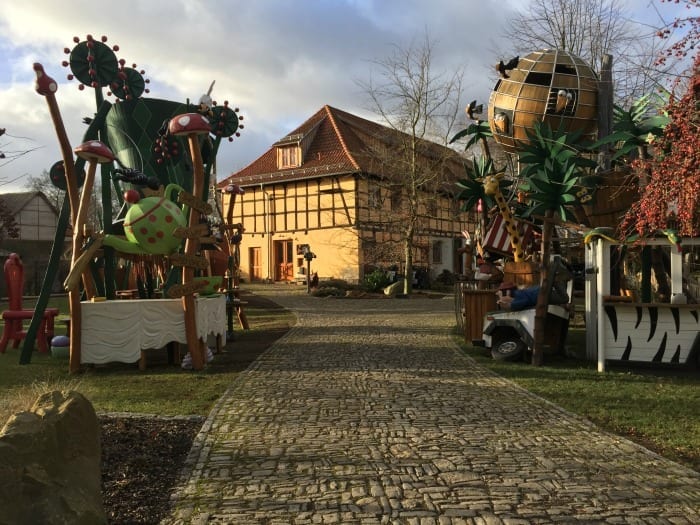 The entrance to the castle… 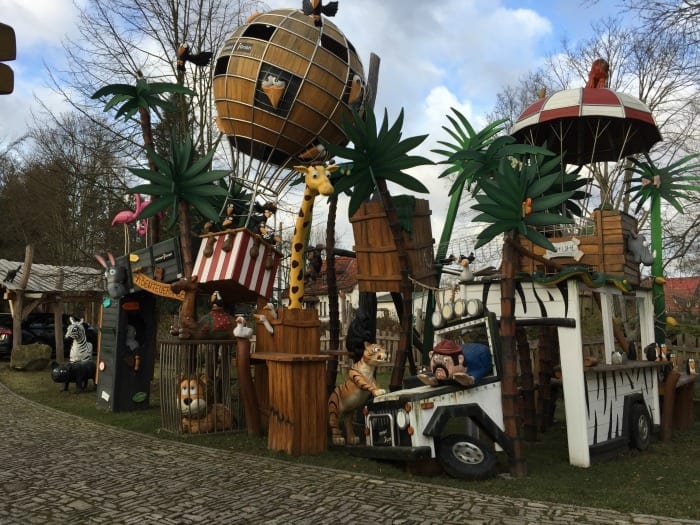 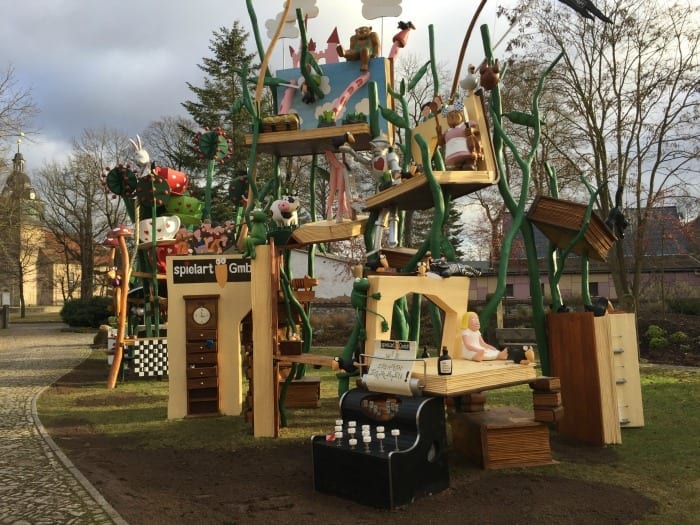 Jack would love to climb this beanstalk! 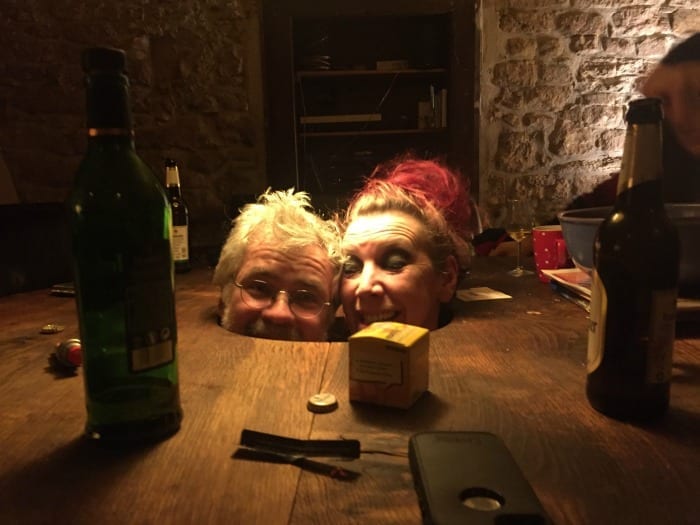 The magic man and his m’lady

Seriously, what kid wouldn’t want to live there? All I need is my golden ticket and I’d be on my way tomorrow! From the looks of things, the only thing missing is a chocolate river…and, since we can’t see inside the house, I’m guessing I know where it can be found! Thanks EllWee for giving us a look inside your father’s fun imagination!