I didn’t grow up with eczema, but somehow in my adult life it has shown up with a vengeance. When it first happened, I had no idea what was going on. I woke up one morning with a tiny blister on the palm of my hand and wondered where it came from. I grabbed one of those blister bandaids from my cabinet, covered it, and went on to work. Within a month, my hand was covered with blisters, scales, and dry red patches and the hands I’d loved so much my entire life became these foreign things I no longer recognized. 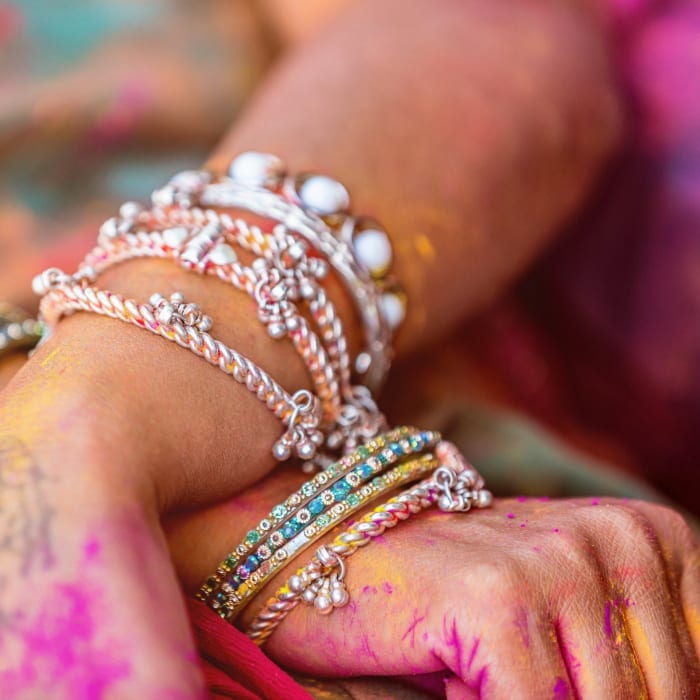 In my teens I once considered becoming a hand model. Not kidding. I had pretty nails, beautiful fingers, and while I don’t know why I was so proud of my hands, I really did love them. I’d been a piano player, a saxophone player, an artist, and writer, and my hands always played a huge part in my life.

I don’t think a lot of us think about our hands on a daily basis, beyond what they do for us, but mine were always in full view from whatever activity I was currently taking part in and I think that made me hyperaware of them.

They soothed my crying nieces and nephews.

They cleaned up after family meals.

They clasped the hands of friends who needed comfort.

And now, I spend more time hiding them than honoring them. 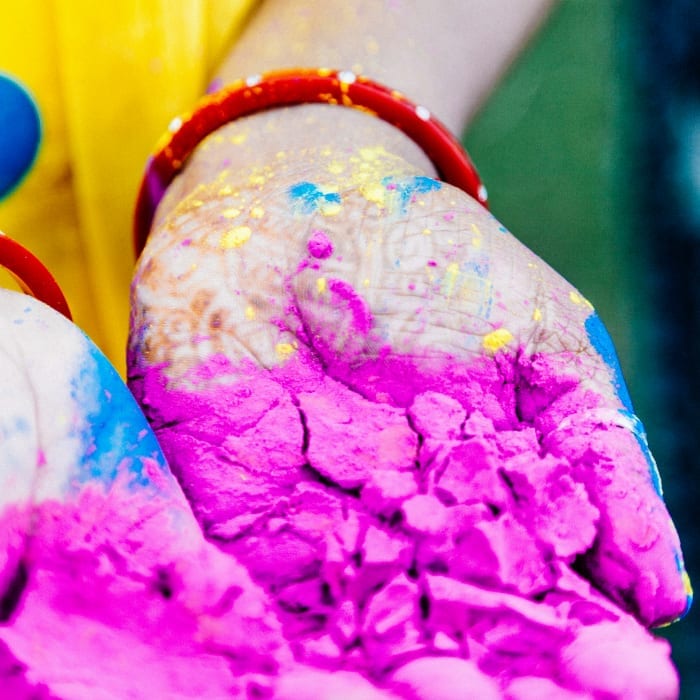 At their worst, I counted over fifty blisters on each of my hands in one day. The palms. I would go to the grocery store and have to push the cart with my fingertips because touching the handle hurt too badly.

Doing dishes hurts a lot. The hot water and soap make my hands burn and itch and it makes me crazy. After I do them, I spend hours trying to will myself not to itch that scaly, awful skin.

Sometimes I wake up in the morning with blood on my sheets or pillowcase because I will have scratched my palms while I was sleeping and didn’t realize it.

I’ve grown mostly used to the way my hands look now, but every once in a while I’m reminded that other people are not.

About a month ago I ran into an old acquaintance at the store and we hugged. We talked about what we’d each been up to, how our families were, what was going on in our lives, and as the conversation ebbed, we took out our phones to ‘keep track of each other’. That’s when she saw my hand and visibly retraced.

“What happened?” she asked.

“It’s eczema. It’s from a condition I have,” I told her. An autoimmune disorder I’ve been dealing with since I was 24. I didn’t tell her that part. There didn’t seem any reason for her to know.

She’d been about to hand me her phone to put in the number, but instead pulled her arm back and offered to type it in herself. “Just in case it’s contagious,” she said.

My cheeks flamed and the back of my eyes burned with tears I wasn’t going to cry in front of this woman. I gave her an old phone number of mine. One I haven’t had for a very long time.

And I went home feeling ashamed.

The only thing that has ever helped my hands is steroids, and that doesn’t actually cure them. It only makes the issue go away…and only for a short time.

I would love to have my old hands back. It makes me feel vain, and maybe a little spoiled, but that’s the truth. Living like this isn’t something I’m happy with, and I’m not sure how long it’ll take me to adjust.

Is there something you are dealing with that you wish you didn’t have to? Tell us about it in the comments below!

I have almost the exact same story. The back of my hands are covered in keratoses and they look horrible. Sometimes I spend up to 3 hrs in a day trying to exfoliate them smooth, but it never lasts. I changed jobs, quit yoga, and I won’t travel all be of my hands . Recently, my brother made a very insensitive comment about my hands. It sent me into a tailspin of aggressive exfoliating that doesn’t last.

What tools have you used to help bring you to a place of self-acceptance?

Hello there, You've done an incredible job. I'll certainly digg it and personally recommend to my friends. I'm confident they'll be benefited from this site.|