My daughter is really into Minecraft. She’s got Minecraft clothes, Minecraft stuffed toys, and I don’t even want to admit how much she plays it. Recently, she’s gotten really into watching Minecraft on YouTube.

But, as you can imagine, I don’t want my eight year old watching a bunch of streaming video gamers on YouTube without watching them first! (Seriously bros, is there any chance you could play a video game WITHOUT yelling out bad words every three seconds?) So, I’ve spent a ridiculous amount of time watching all sorts of streamers to find some acceptable for my daughter to watch.

After watching them all the time, she’s decided she wants to be a Minecraft Youtuber herself, she wants to learn how to make her videos, edit them, and even promote what she’s doing, and I think it’s a great lesson! So great, in fact, that I am totally supporting her!

We are making videos, editing them, promoting her fan page, and she’s learning all this great stuff while she has a blast.

(I started her first Minecraft video here for you at my favorite part, so you don’t have to watch the whole thing… unless you want to, then by all means– watch it all!)

I am REALLY proud of her! She had a goal, she came up with a plan, and now she has her very own YouTube Channel! And, the best part is, I know her Minecraft Videos are totally safe for kids to watch! 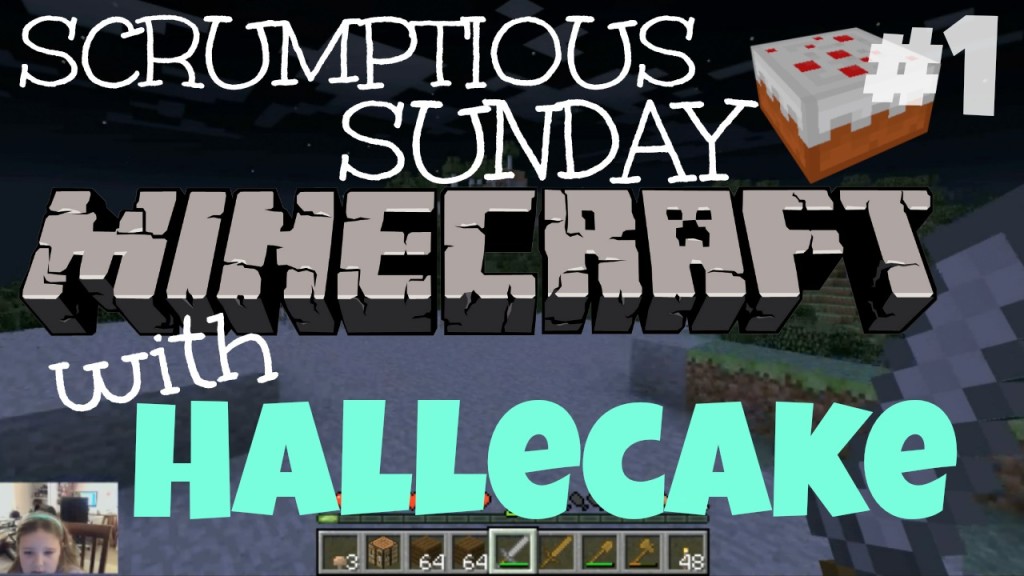 Also, to save you time.. so you don’t have to watch hours and hours of Minecraft videos yourself, if you’re looking for other Minecraft YouTube Videos okay for kids, I would suggest Cupquake. Her videos are cute, there isn’t really any language to speak of, and she has plenty of them!

Do you play Minecraft?
8 shares
Click here to cancel reply.