The first official trailer for the upcoming film “Assassin’s Creed,” starring Michael “Magneto/Professor X Is My OTP” Fassbender and Marion “Hey Remember Inception?” Cotillard, has been making the rounds on social media lately, making sure that you and all your Facebook friends (and frenemies) know that you can expect to see it in theaters in December of this year. And like all good movie trailers, it’s pretty frickin’ sweet. Seriously, check it out if you haven’t seen it already:

However, if you’re not up on all the latest pop culture franchises, the trailer might have left you a little confused – namely, about what the plot of this movie even is and where it came from. And just like all of the best things in life, the answer is video games.

The Assassin’s Creed movie is based on the action-adventure video game series by the same name that was created by Ubisoft, the first installment of which was released in 2007. It established a relatively simple premise for the series that allows the player to jump back and forth between the past and present: that the main character, Desmond Miles, is a descendant of an ancient order of Assassins and that, using modern technology created by the corporation that kidnapped him, he can tap into his family history and inhabit the lives of his ancestors. 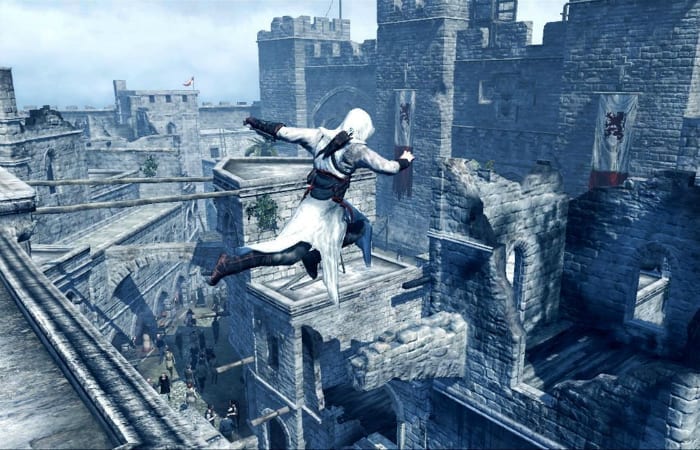 Don’t expect the TARDIS to show up anywhere though – this isn’t time travel. Rather, the technology, which is known as the Animus, allows Desmond to experience his “ancestral memories” as if he were part of them, and it’s the player’s job to make sure he stays there; if you die inside the memory, or do something extraordinarily out of character while you’re parkouring and assassinating your way through history, you get de-synchronized and have to start all over. The how and why of the series is fascinating – and much better left to be experienced through playing the games or watching the movie – but it’s a pretty ingenious idea for game developers who are also history buffs. Want to play around in Renaissance-era Italy? Sure, go ahead. American Revolution more your style? MURICA. Pirates? Of course they’ve got pirates. The company has released several games in the series since its inception, the latest being Assassin’s Creed Syndicate, which is set in Victorian London and features the first playable female protagonist of the series. 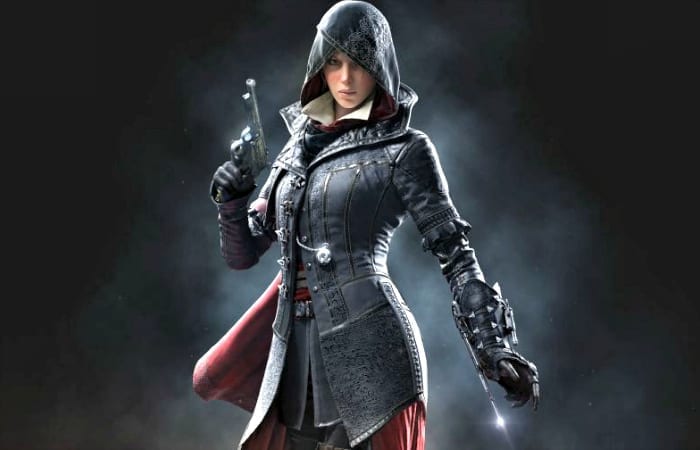 From the looks of the Assassin’s Creed trailer, the film is going to diverge a little bit from the games. Fassbender’s character is called Callum Lynch, a name that doesn’t appear anywhere else in the franchise. And apart from sharing a few minor similarities to Desmond Miles – like, you know, getting kidnapped – it seems pretty certain that the film won’t actually be adapting any existing storylines, and instead creating a new one entirely. But if the finished product is as cool as the trailer makes it out to be, I’m sure gamers won’t really mind not getting to see their favorite video game assassins in action. Even if they decide to complain about it anyway.