Not long ago my wife raised my awareness to the depressing world of Mommy Wars. Mommy Wars are the eternal battles of bored women trying to be the best at wrecking their kids’ future. Is that bread gluten free? Why don’t you volunteer more for the PTA? What does it matter if your kid sleeps in your bed or their own? Reasons! That’s why!

But I can’t smugly sit behind my monitor without first pulling on some pants, and then confessing that dads are just as bad as moms. Sure, we may appear wise and collected with our pipes and sweater vests, but we’re also historically good liars. We hate things just as much as everyone else. And boy, are we opinionated! Have you even seen the Internet? It’s just terrible. So I’m going to dish some secrets to you because Dad War Is Real. 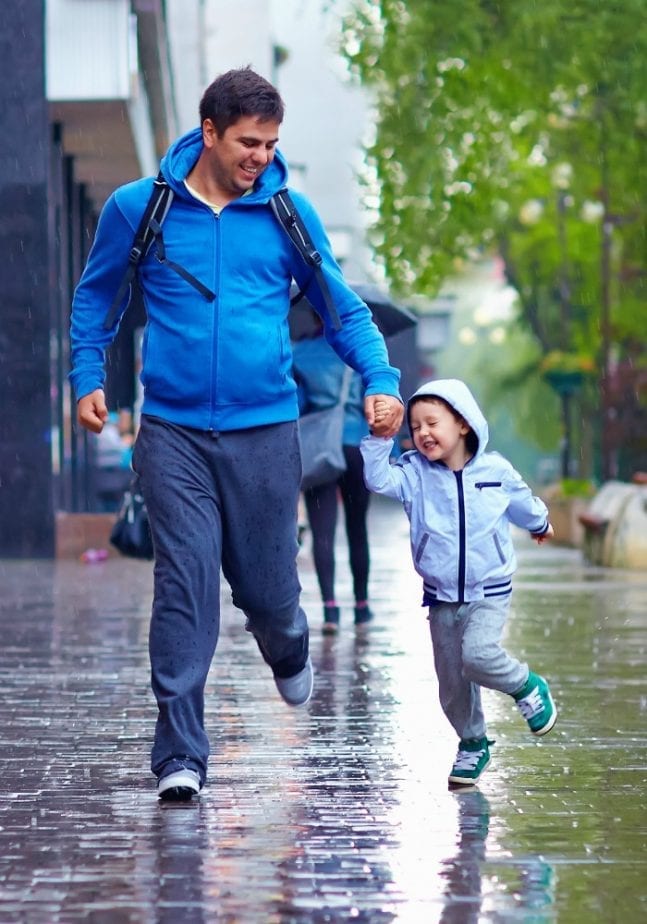 I got laid off November 2009 and couldn’t find a job until December 2011. I had more than one, lets call them “acquaintances”, or pricks, either way, raise the notion that I might not be a real man because I wasn’t providing the paycheck. Keep in mind that our paycheck deficiency wasn’t my choice. But my wife had a good job and for just over two years I stayed at home and helped raise a two-year-old son and nine-month-old daughter. Those were the best two years of my life. Would I have rather had my old job and all the benefits that came with it? Of course, I’m not irresponsible. But that wasn’t an option, so instead I had to trade in early morning progress meetings, motivational speakers, and Gestapo-like IT grunts for my daughters’ first steps, first laughs, and first words. Nothing I would lose sleep over. There is a real tug-o-war between dads who believe that the dollar is what it’s all about and dads who think raising a well-rounded member of society is the highest priority. You can probably tell where I stand.

What The Kids Watch

Moms might have this battle, too, but I’ve never seen it. I wrote a piece a while back about my daughter’s favorite horror movies and I got some shots fired at me from other bloggers. And that’s awesome! My kids love horror movies and we watch them often. We started off with Monster Squad when they were about 7 and 5 and went up from there; Lost Boys, Night Of The Living Dead, Dracula, etc. Some dads think it’s pretty cool but a few are not on board with this revolutionary parenting style. All kids are different. Some can handle The Conjuring, some can’t. My kids aren’t any better because they can handle it, and the other guys’ kids aren’t any worse because they can’t. Okay, maybe a little worse.

You Dog Is Not A Child

Then you’ve got the dads who really aren’t dads at all but desperately want to be so they can relate to, or even takeover, your conversation. Me: “Argh! My baby wouldn’t stop crying. She was hungry all day!” The other guy: “I know, right? My new puppy kept barking all morning until I just had to put him outside.” Yeah, sure, that’s the same thing. Having a conversation about parenting with a non-parent is like trying to relate with Buzz Aldrin about the moon because you’ve seen it outside your window. A cat scratching outside your bedroom door is not the same as my kid being afraid of a thunderstorm. Sure, we’re both up all night, but your cat is stupid and my kid is adorable. 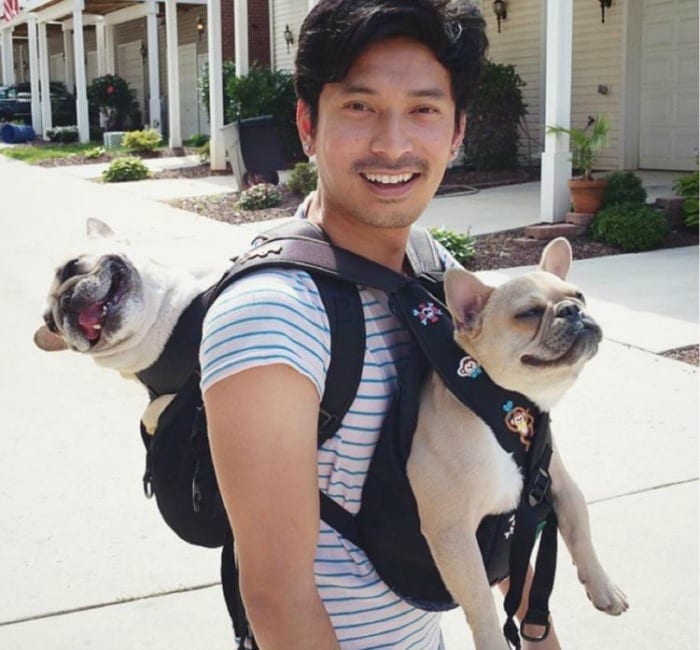 Maybe after reading this you might feel a little better knowing that dads are bitchy, too. Daddy Wars shouldn’t be a surprise, really. When kids get involved, the gloves come off, and we forget that all parents are different, all kids are different, and all cats are still stupid. But we’re mostly good people. If we can just remember that last part then maybe our children will someday live in a world without war.

You know how I know that you're gay?