The tent has, literally, been taken down for the last time. The Ringmaster has belowed his last “Welcome to the greatest show on earth!” The clowns have taken off their makeup and kicked off their big clown shoes one final time. The big cats, llamas, kangaroos, dogs, and horses have given their last performances. The tight-rope-walkers have made it safely across that rope in the sky one last time. The entire cast has given its final, emotional bow. It’s time to say goodbye to The Greatest Show On Earth… 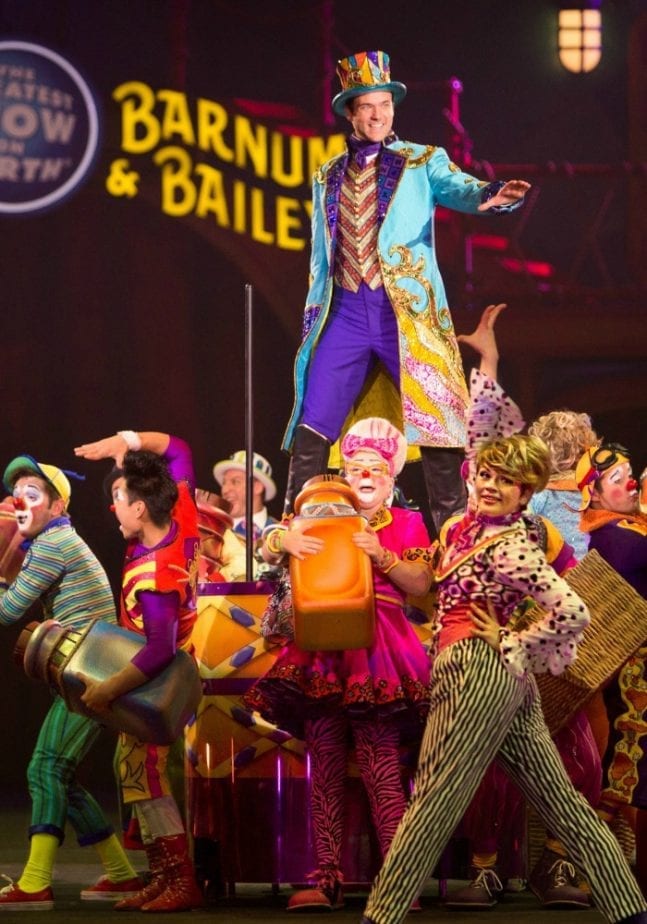 After 146 years, the Ringling Bros. and Barnum & Bailey Circus has given its final, magnum opus performance. Think about that for a minute, 146 years. This circus was touring before Tombstone, Arizona was formed. Before Wyatt Earp had his now infamous shootout at the OK Corral, the circus existed. It saw the dawn of two new centuries. It was there for the advent of the automobile, and the first flight of the Wright brothers. It survived the Great Depression, and two world wars. It saw prohibition and segregation come to pass, and the fall of both. Most importantly, it was a staple of my childhood.

The cotton candy, the light-up twirly whirlys, the crunchy snowcones in the heads of plastic clowns, they were all there for me year after year. The earthy smell of exotic animals, the joking clowns, the sphere of death where motorcycles defied gravity, the beauty of the trapeze artists, and the larger-than-life Ringmaster, I loved them all. They were a constant of my childhood, and I looked forward to our annual visit to this land of magic. 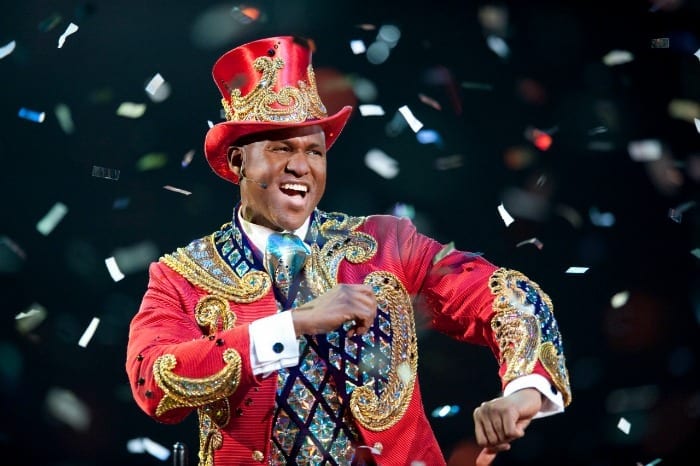 We always made it a family event. The entirety of my extended family, aunts, cousins, uncles, grandmas, grandpas, everyone gathered that one special day a year to be a part of the wonder that was the circus. It was a magical experience enjoyed by my younger self, one only rivaled by the elusive theme park that we sometimes had the privilege of visiting. It was something we always knew was coming, and we waited for it like a child waits for Christmas.

In the last few years, however, the circus has been plagued by problems. At every performance, you could expect the protesters to be out in force in front of the venue, complete with yelling and signs proclaiming the rights of the animals. Ticket sales were on a steady decline, especially after the cancellation of all elephant acts in every performance, an audience favorite. Feld Entertainment, the parent company of Ringling Bros., finally decided that, after 146 years, the circus was no longer financially feasible to keep touring. 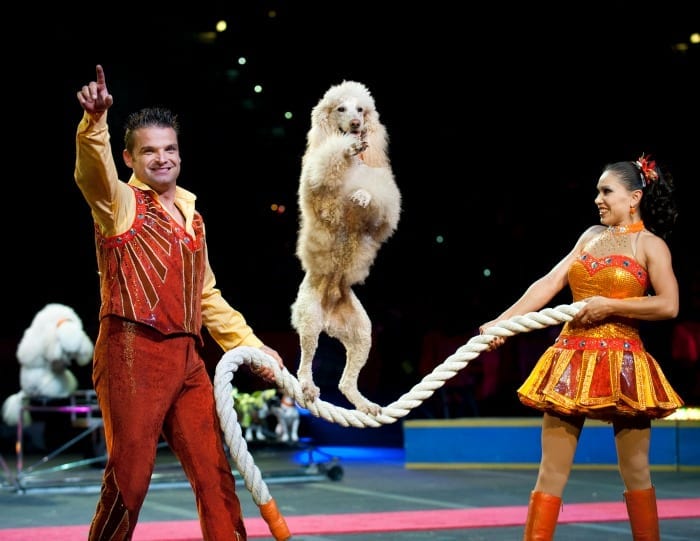 The saddest part for me, is that my children will never be able to be swept up in the experience that is the circus. A clown will now be something in a book. The tightrope walkers and trapeze artists will be that of legends. Sure, my kids can still enjoy choreographed ice skating shows or children’s character performances, but there is something spectacular and magical about the circus that they will never get to be a part of. There is a small piece of history they will miss.

So to those circus folks, I want to say thank you. Thank you for the memories, for the magic, for the hours you put into making a little girl smile. You will be missed, held dear, and never forgotten. 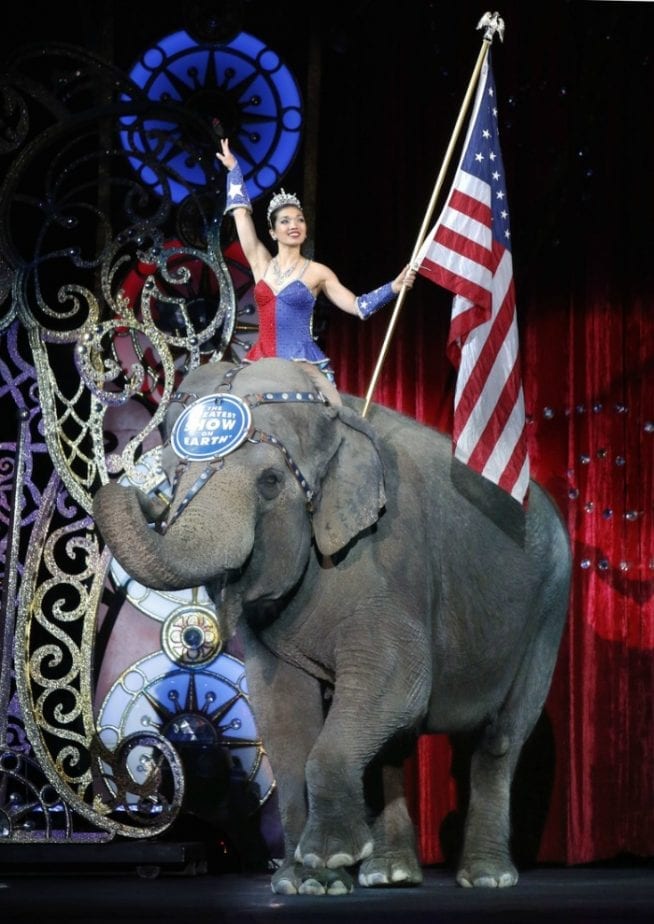 Seriously??? Have you looked up how the animals are treated???? Wtf