In college I found out that the classical musicians we all learned about as children were anything but boring. They were actually drug-addled, insane, sex-crazed rockstars who had groupies and everything. These guys made modern rock stars look tame with some of the shenanigans they pulled, and at the time no one batted an eyelash at their behavior. One of them, Russian composer Alexander Scriabin, even tried to bring about the apocalypse. The guy was so hard core that as a student his hands were too small to play certain pieces on the piano, so his solution? He played until his hands broke, was told by doctors he could never play again, and continued to play until his hands stretched far enough to reach all the keys properly. And his ‘screw you’ for having small hands? Wrote a symphony that matched his new reach. Seriously, Marilyn Manson is hardcore, but he’s never tried to start the apocalypse or broke his hands just to play a song.

So when I saw this, and saw that these cellists were trying to recapture the essence of rockdom that those classical musicians once lived, I could only think of one word: Badass.

Apparently Thor Has A Roommate…And They’re Having Adjustment Issues 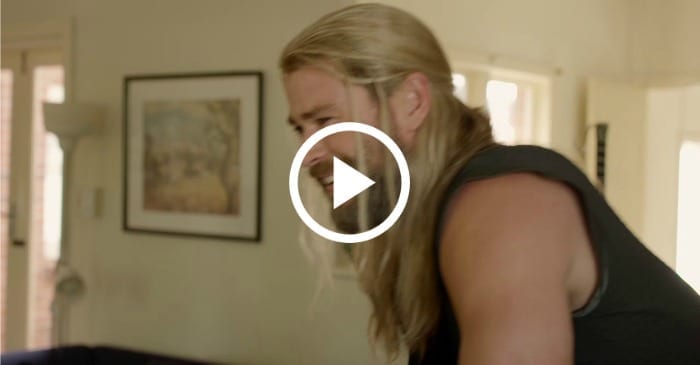 This Guy Made The Great Deku Tree From Legend Of Zelda, Using A 3D Pen! 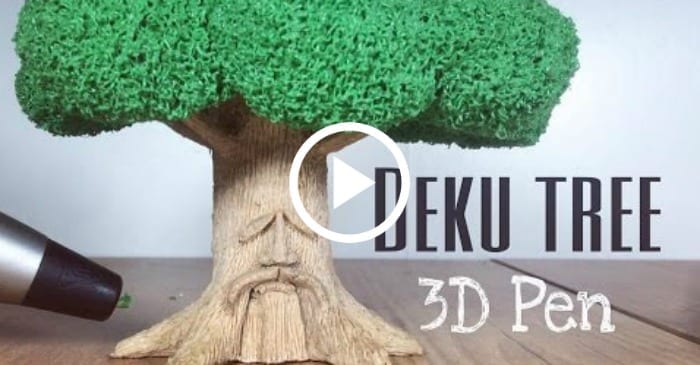 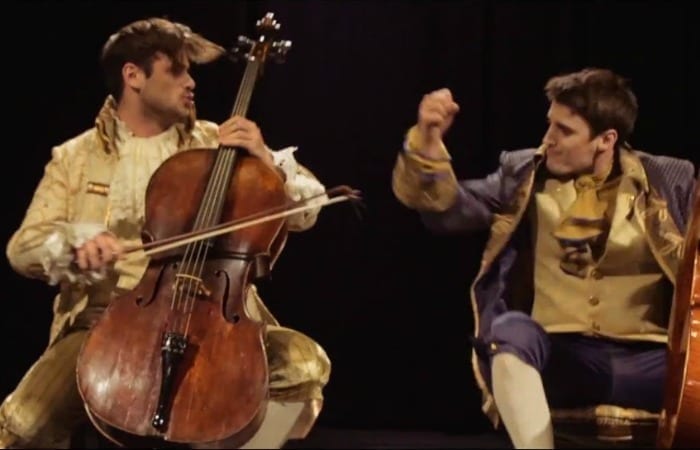