January of 2013 the company I was working for shut the doors to their Dallas office and I became one of the telecommuting proud. I knew it was coming. The signs had been there for a while, so I wasn’t unprepared, but I was also in no way ready for that kind of transition. Three years later I found myself let go and now self-employed. I knew I wanted to go it alone one day, but I was in no way prepared for the sudden downsizing. I remember that first day, cut lose from the company I’d worked for since 2008 and falling back on some very important advice a friend had given me when I began telecommuting. She was a proud stay at home mom who I admire and look up to a lot. 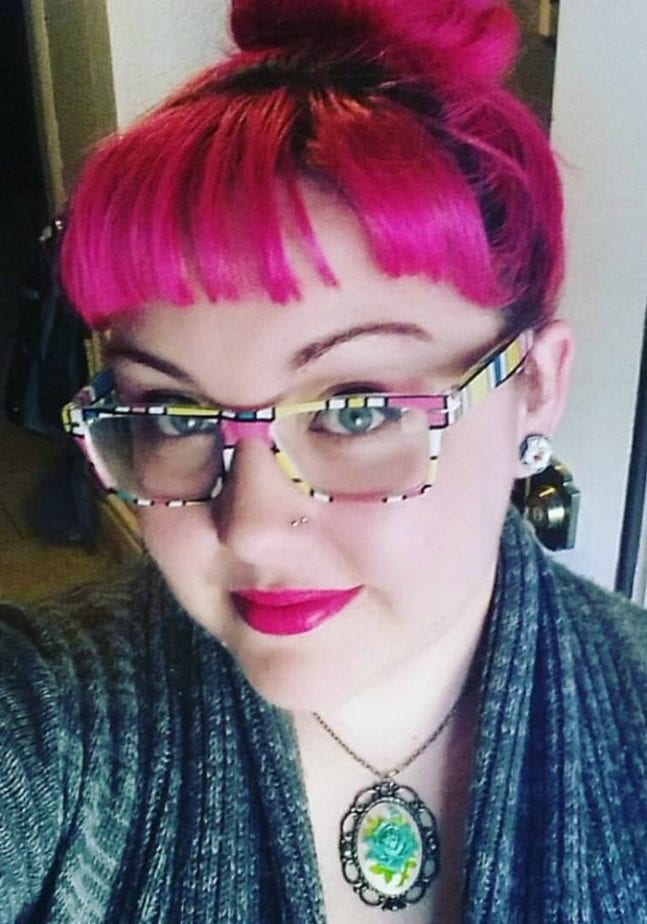 Here’s the thing. We get so caught up in doing our job, taking care of the kids and our spouse, in succeeding and being it all, that we often forget some of those crucial little details. Like showers. Changing your underwear. And getting out of pajamas. I don’t know about you, but when I put on lipstick it changes the way I feel about myself. A really good shade of pink or red is an instant confidence boost. It says, I’m serious about this!

February 2nd was a very scary day, but I held fast to that advice.

I remember getting up, taking a shower and putting on what was probably not my best outfit, but it was the process. The getting ready to tackle the day on my terms, in my way. Picking my lipstick that day was a very important task. It was war paint. It was my line in the sand. My way of saying: I’m here today, for this fight, and I’m not going home until I’ve done everything I came to do!

People who work from home (stay at home mom’s, your job is being mom, so you, too!) get a bad wrap at times for being workaholics who never change their clothes or work in their underwear. I’ve had days like that. Man, have I had days like that. And that’s always when the delivery man who needs my signature shows up, I swear!

For me, I find that getting up and making the very small effort of putting on my war paint can make or break a day.

I’m now five months into this self-employment thing and most days I still get up and the second thing I do after taking my vitamins is to stand in front of the mirror and put that war paint on. For one, I feel a little better about myself when I’m elbow deep in the toilet trying to fish out whatever wonder the kiddo has decided to flush. I mean, at least I look great doing it. And second, there’s something therapeutic about of that process. Of preparing yourself for the day. Also, hey, you’re selfie ready should the occasion happen.

Some of you reading this are probably thinking, I hardly have time for a cup of coffee much less make-up and others wouldn’t be caught dead in make-up. And that’s okay. Find your own “lipstick”.

Here’s a quick break down of some of my favorites: