If you’d known me when I was thirteen, you would’ve known three things: First, I wanted to be the first female to play in the NBA. Second, I wanted to be the first female President of the United States. Life experience acting as the killer of idealism, I abandoned my presidential dreams, but who knows, had I not hung up my high-tops in ’92, I might have been the among the first to take the court in the WNBA five years later. What did that teach me years and years too late? Don’t stop believing. Ever. 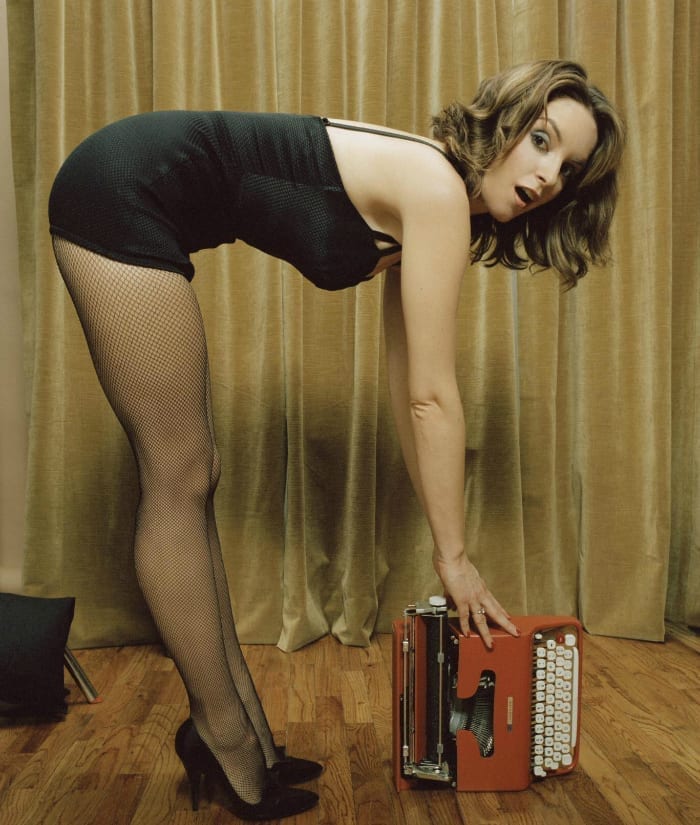 The third thing you would’ve known was that I really, really liked to write. At the age of thirteen, a career in journalism became my back-up plan. Given my proclivity for commitment issues, I changed my mind a dozen times and didn’t follow any of those paths. Instead, I graduated college with a psych degree and became a banker.

I can’t exactly pin-point when it happened, my disenchantment with the corporate world. Maybe it was 9/11 and the inevitable crisis of the soul many of us experienced in the aftermath. Or maybe it was hitting the epicenter of my childbearing years. Whatever the catalyst, I figured I’d paid my dues being the sole breadwinner while hubs attended law school. Now that he was out with an established career, it was my turn to follow my dreams. So I quit my day job, vowing never to return, and focused solely on being a full-time wife and mommy, while promising myself I’d work on becoming the girl I’d always wanted to be–the one who hoped she could make a difference, who believed love conquers all. The girl with too many stories to tell, being led by the nose by a smart-assed muse. 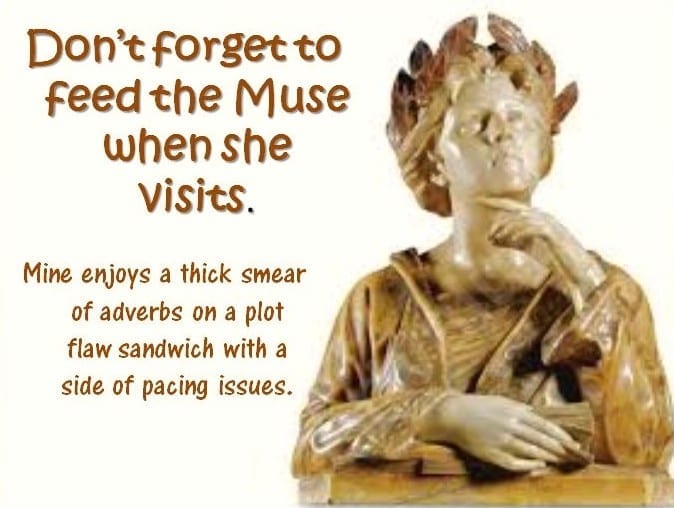 Life was grand for a while. I awoke in the middle of the night with fabulous plot ideas I couldn’t scrawl down fast enough. Scenes poured like water over a sink full of dirty dishes. I diligently worked on learning my craft, faced my fear of rejection and put myself out there anyway and eventually released a novel with a reputable indy publisher, signing contracts for more. Then the worst thing that could ever happen to a writer happened. My muse packed her bags and left. Without notice. Without warning. 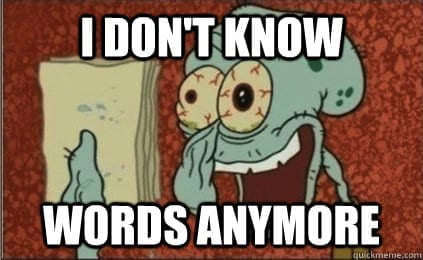 I alternated between depressed and hungry. I stopped going to the gym and ate my way through the grocery store snacky-cake aisle. 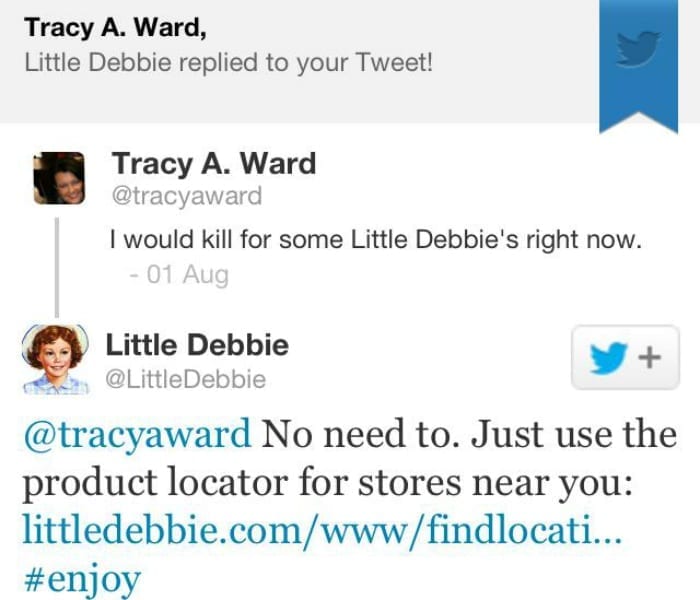 I binged watched Netflix and read prolifically, thinking someone else’s stories would spark a breakthrough in mine. I shut out my friends and colleagues and threw all I had into being a basketball/football/volleyball/Destination Imagination Mom, telling myself that everything, including writer’s block, happens for a reason. Where I was in my life was where I needed to be. My tweens, after all, were busier than ever. They needed me more than I needed to write.

Oh the lies we tell ourselves to justify wallowing in our own hot shazam.

Didn’t matter what was going wrong in my life, I stuck to my guns. I WAS NOT going back to soul-sucking 9-5 work, even though I’d run out of words and my personal hygiene would easily rival that of the Unabomber. Even though I felt like a total unproductive loser.

Except maybe I did need to. The extra money would be nice and it just might prevent the yoga pants I constantly wore (when I wore pants at all) from grafting to my skin. Not to mention a new season of OITNB was forever away and House of Cards even farther. Plus I had to get out of the house, into a place where people were dependent on me to do my job so they could do theirs–to a place that forced me to be accountable. To a place with enough structure to get me back on track. So I went back to work. But only part-time. Anything more would’ve signaled the Universe to my epic give-up, which I wasn’t about to do.

Amazingly, within the first week on the job the dreams came back. Snippets of scenes burned away the old dust in the furnace of my mind. Words danced around like dust bunnies. All I had to do was sweep them up.

After a good long look in the proverbial mirror, I finally acknowledged certain truths. My muse didn’t abandon me. The dirty prostitute went and shacked up with Balance, but in my desperate paralyzation I failed to see the note she’d left behind–the open invitation for the mother of all menages. If I was brave enough to let go of all the things about myself I thought I knew. If I could remember why I began writing in the first place.

Regardless of your profession or passion, everyone gets in ruts. How do you get out of it? You do something, anything, to shake up the routine. As reclusive as I’d become, I needed people. Like lots of different kinds of people. I needed break-room banter, to catch juicy snippets of conversations I wasn’t meant to hear, road trips with girlfriends, making connections with people I’d never met before and sometimes with people I wouldn’t want to meet again. As free spirited as I’d been, I craved structure. And as much as I’d vowed never to return to any of these things I had to learn to put aside my all-or-nothing personality, to practice moderation, to put myself in situations that forced me to interact and challenged me to learn new things. Most of all, I had to realize I’m not a failure if I don’t hit it out of the park on the first swing. I’m not even a failure if I don’t even get it out of the infield. Failure is allowing yourself to sit stagnant in that black hole of apathy– unexperiencing, unfeeling. Failure is really the dirty prostitute – it just has a better publicist than my muse.

Seeing, acknowledging and sharing your truth is inspirational. It is life altering growth in facing vulnerabilities. You can't help but soar now.