Words matter. That’s the big takeaway from the Michelle Carter conviction. While we parents were busy worrying about whether our children should watch 13 REASONS WHY, a series based off of a popular young adult book written by Jay Asher, the real life case of a young woman who convinced her boyfriend to commit suicide over text was taking place. With the guilty verdict that was handed down on June 16, a precedent was set on whether you can be held accountable for someone else’s suicide. And that’s really important for your kids to understand. Here’s what you need to tell your kids about the suicide texting guilty verdict. 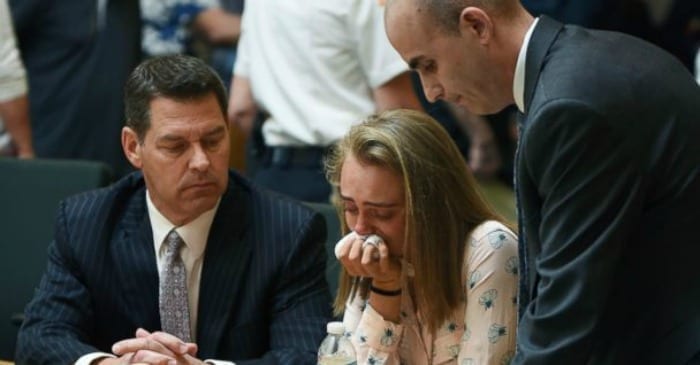 What To Tell Your Kids About The Suicide Texting Guilty Verdict

1. Words matter – this is something we’re taught from an early age, but as kids enter their social circles it’s easy to forget. While none of us want to think of our child as a bully, or an instigator, we need to be constantly vigilant in reminding them that the things they say to their peers matter.

2. Texts are never private – when it comes to cell phones kids should have no expectation of privacy to begin with, yet many of them don’t realize that the things they write can and will come back to haunt them. With social apps like Snap Chat, Twitter, and Facebook it can seem like everyone puts everything out there, but, again, what’s written can and will be seen by others if anything ever happens.

3. Words really matter – I say this again because kids can make such an impact on their peers. Good or bad, the things they say can make or break the people around them. We need to remind them of that constantly, and be aware if anything is being said to them.

4. Bullying victims are 2 to 9 percent more likely to commit suicide – and that means that whether they intend to or not, your child could be involved in another person’s death. That’s not something they should ever have to live with, and they need to be very aware that while it might seem like not a big deal, it’s a very big, very impactful deal. 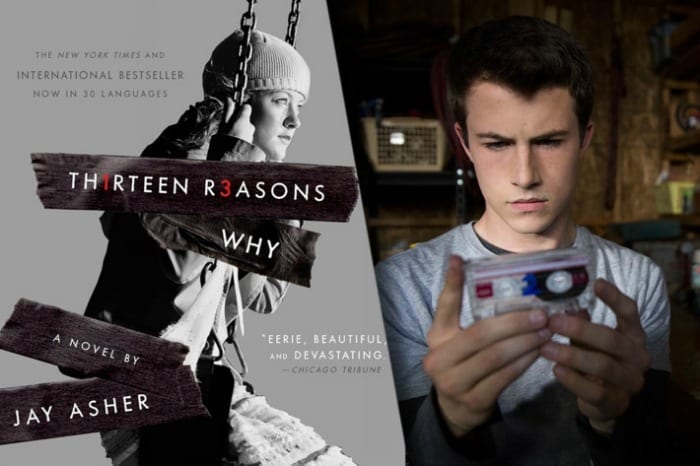 5. The bad choices they make have real life consequences – whether it’s going to jail like Michelle Carter, or simply changing someone’s life for the worse, bad choices always impact someone. Michelle Carter is facing up to 20 years in jail for telling her boyfriend to commit suicide. But more important than that time in jail is the fact that she was directly impactful on the death of another person. She will have to live with that for the rest of her life.

7. Choose love – a really good way for a kid to remember what not to say is to remind them of who they’re saying it to. If it isn’t something they would say to someone they love, they shouldn’t say it. If they can reframe how they see each other, they can make better choices in how they treat each other.

Ultimately, and again, the big takeaway is that words matter. “I didn’t mean it,” isn’t a good enough excuse for your child saying something hurtful to another kid (and over 75% of kids admit to having done this, btw). Telling another person to commit suicide is not only reckless, but dangerous. And it cost Conrad Roy his life. And, in many ways, it cost Michelle Carter her life, too.

This kind of precious is always good.