It’s no secret that I’m a little on the anti-social, introvert, was that guy flirting with me or did he just need my number because they always ask for my number at CVS side of things. I don’t mean to be; it’s just who I am. In high school I was the wallflower with the journal sitting in the corner of the cafeteria, watching everyone else have lives around me. It wasn’t a big deal, though. I knew eventually I’d meet the right guy and he’d love me for me, and I’d know it was him because he hit all the boxes on my checklist. Smart. Handsome. Pretty eyes. Good hair. Great job. Passionate. Etc. Etc. Etc. I started with a sickeningly long list and as I look at it now – okay, yes, the list isn’t actually written down, but still – it’s gotten much smaller: breathing, good kisser (doesn’t kiss with his teeth), tips like a champ. As I’ve gotten older I don’t know if my priorities have changed, or if I’ve just become more willing to settle. And that’s a strange place to be. 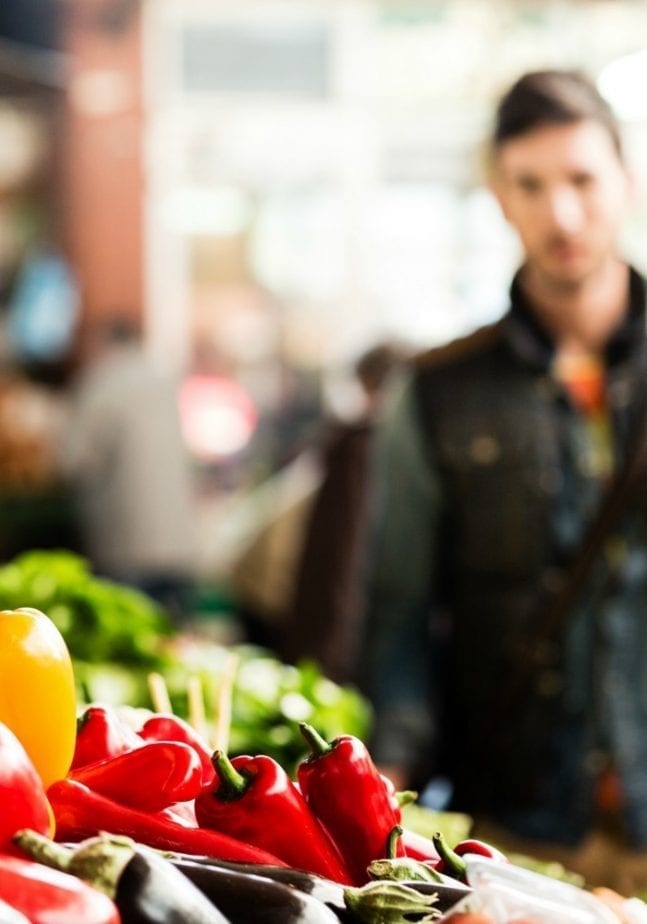 Anyone Else’s Boyfriend “Must Haves” List Getting Smaller And Smaller?

Maybe it’s the romantic in me. I am a romance author, after all. In my worlds there are soulmates and happy endings. People always find their one true love, and even if he has warts there is still no doubt he’s the numero uno only guy for them.

What I’m realizing, though, is that this señior perfect rarely actually fits the heroine’s ideal of what a true love would be, either.

Think about the movie Shrek. Fiona had a list, too. He was a knight, and strong, and handsome, and blah blah blah. And by the end of the movie she realized that Shrek was exactly opposite of what she thought she wanted, but exactly what she needed.

Have I passed up my Shrek because he didn’t fit my list?

I hope I haven’t. I don’t think I have. Chances are, if I did, it was because he was flirting with me and I was completely oblivious to it. Like, there were a couple of guys in high school that I was interested in and never realized they were also interested in me. I just don’t catch flirting. It’s like there was a flirting vaccine that went around in elementary school, and for me it actually worked.

I’m the captain oblivious of flirting. What I Really need is a guy who’s bluntly interested. “Hey. I like you. Like, not as a friend. Give me your number and I’ll call you at XX time and take you to dinner at XX restaurant and yes, it’s an actual date and yes, I’m a good kisser.”

I need that guy.

That guy I would catch. This whole ‘soft flirting’ thing doesn’t work for me. The smiles, the looks across a room, the small talk. Is he’s flirting, or was he just being nice? Do I offer my number? Why didn’t he ask? What do I do with my hands? What if he really just wanted to offer me a perfume sample because I’m at Macy’s and that’s his job?

So my list is smaller now. Mostly, someone who can hit me over the head and drag me off by my hair to tell me he’s interested. And I really do need him to be a good kisser.

Because no matter how desperate, or sad, or lonely, or anxious I get about dating, I can never date a guy who kisses with his teeth.

For newest news you have to pay a quick visit the web and on internet I found this site as a finest web page for latest updates.

Pokemon Go for pc and windows

You really make it appear so easy together with your presentation but I in finding this matter to be really something that I believe I might never understand. It kind of feels too complicated and extremely vast for me. I am looking ahead to your next put up, I will try to get the hang of it!

Hello it's me, I am also visiting this website on a regular basis, this web site is really nice and the viewers are in fact sharing nice thoughts.