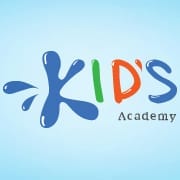 As soon as I put an iPhone into my toddler’s hands, I looked at her dad and said, “If we could figure out how to make amazing apps for kids, we’d be billionaires.” Seriously, I love giving small children that touch screen technology. They get all the benefits of learning without all the hassle of having to use a mouse. It’s brilliant.

Kid’s Academy, one of the most successful developers of apps for kids has released what might be their biggest app yet. 123 Tracing is an excellent educational app designed for younger students. This cute game helps kids trace numbers and get in the habit of writing and forming these letters that they will use the rest of their lives.

The free version of app is live and available to download via iTunes, Google Play and Amazon at:

Kid’s Academy is all about helping children learn verbal, writing and math skills in an easy and fun manner. Apps such as 123 Tracing and Bingo ABC have been top-50 educational apps in the App Store, and Kid’s Academy has also brought the well-known stories and nursery rhymes The Three Little Pigs and Five Little Monkeys to life with interactive apps. The simple interfaces of the apps allow children to take the reins and play on their own, but the sing-a-longs and other activities are perfect for parent or teacher engagement, as well. Research has shown that singing along with nursery rhymes has cognitive and physical benefits for children. Not only are children learning new words and the context in which to use them, but strengthening tongue and mouth muscles at an early age will help with pronunciation skills.

Kids Academy is an early childhood education start-up specialized in development apps for major mobile markets: App Store, Google Play and Amazon. The rapidly growing company is bringing value through education for children aged 2 to 6 teaching kids numbers, upper- and lower- case letters, word-letter associations, phonics, and spelling, and brings them endless fun and excitement through play activities.  Founded in the end of 2011 with the first application released in July 2012, Kids Academy has six nice apps and recently reached 2 million downloads. The apps developed by Kids Academy received dozens of positive reviews and were top rated by Children’s Technology and Parent Reviews. Interactive ABC by Kids Academy was featured by The Guardian in mobile tech review. 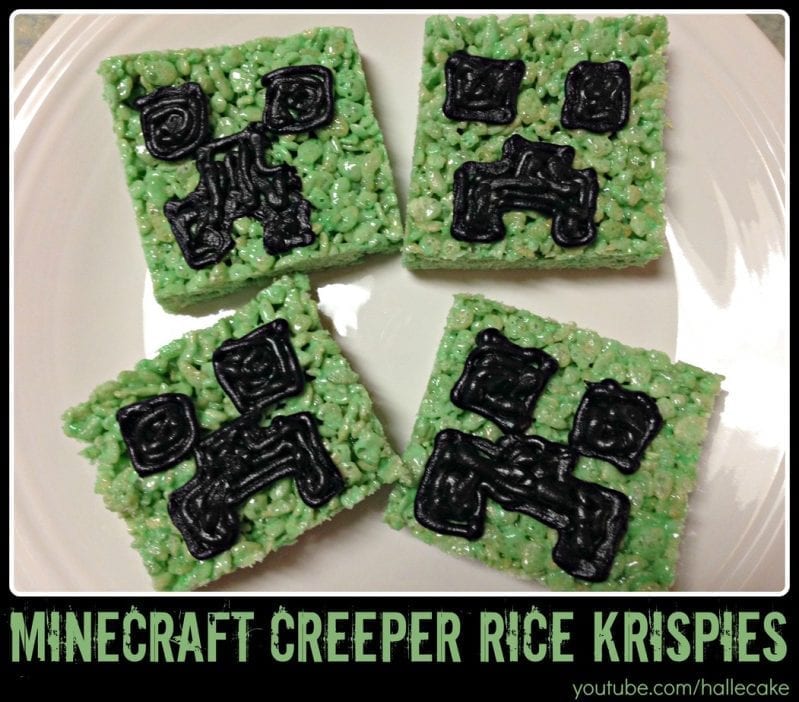 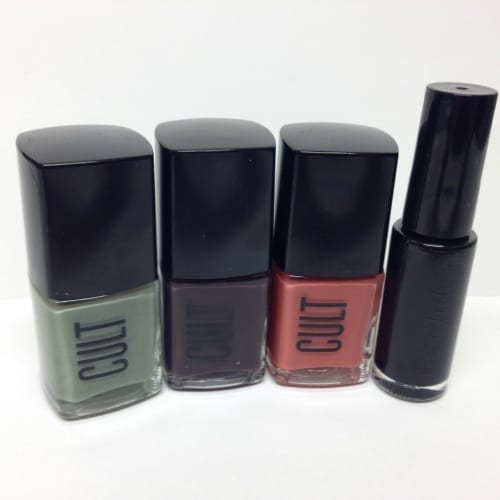 Next
My Review of the Cult Blackbox Nail Art Kit
Click here to cancel reply.

Good job, thanks for sharing such type of information.

An intriguing discussion is worth comment. I think that you ought to publish more on this subject matter, it might not be a taboo matter but generally people don't discuss these issues. To the next! Kind regards!!

I blog often and I truly appreciate your content. Your article has truly peaked my interest. I will take a note of your blog and keep checking for new details about once per week. I opted in for your Feed too.

I blog often and I truly appreciate your content. Your article has truly peaked my interest. I will take a note of your blog and keep checking for new details about once per week. I opted in for your Feed too.

The next time I read a blog, I hope that it does not fail me just as much as this particular one. I mean, I know it was my choice to read, nonetheless I actually believed you would probably have something useful to talk about. All I hear is a bunch of whining about something you could fix if you were not too busy looking for attention.