When you get hired to work somewhere a dress code, proper etiquette with customers and being on-time are a given. But what you may not think about is some over the top, and rather, odd rules.

That is what was recently talked about surrounding Starbucks Employees Who Say These Are Things They Aren’t Allowed to Do.

Move From Their Stations

Have you ever walked into a Starbucks to order and notice how almost robotic-like the employees look and stand? They all seem to fit perfectly into their little place and do the same task over and over.

Yeah, that wasn’t by accident.

According to employees, Starbucks baristas are given a position and they must stay in that place for the duration of their shift. If they do want to move, the move has to be approved by a supervisor first and the request can be denied.

They Can’t Say “No” to Customers

Let’s not all go take advantage of this one… but apparently, employees are not allowed to say the word “no” to a customer UNLESS the request causes harm or is something that can cause a food allergy.

Yes, even weird and odd requests or maybe that extra shot of espresso after you’ve paid, is supposed to be honored.

The reason? One of Starbucks’ policies is called “just say yes” that talks about this very thing.

Another one of those “robotic-like” feelings when you walk into a Starbucks. Have you ever noticed how happy everyone seems to work there? I am sure it’s not because they are getting paid BANK.

If you’ve noticed employees being overly happy and smiley, it’s because that’s part of the gig. Yup, employees are not allowed to frown, even if they’re having a bad day.

Apparently, customers that are aware of this have complained to management that they weren’t greeted with a smile causing the employee to get reprimanded.

You might have noticed that when you are greeted with that overly cheerful smile and handed your blended frappe, your Barista hasn’t got any pretty nails.

The employees are not allowed to wear nail polish.

It’s more of a hygiene issue. Since nail polish can chip off, into customers drinks’, they can’t wear it.

Um, has nobody ever heard of shellac before?!

If you’ve ever sat inside a Starbucks you know there has been a time when you’re too dang cold so you ask if they can turn down the air conditioning.

While that employee may respond with something like, “sure, I’ll see what I can do” they can do nothing.

The heating and cooling inside Starbucks is set by management and Baristas don’t have the authority to change it.

While Starbucks used to have a rule where no tattoos could show, they have loosened on that and now allow tattoos to show as long as there is no profanity or inappropriate images in the tattoo. Face and neck tattoos are still a no-go.

We all know Starbucks stores have a distinct smell, one filled with coffee but only Starbucks coffee and food.

Guess what? It is because employees are not allowed to wear perfume or cologne since the company is convinced it messes with the aroma of the store.

What a total mind-fu** if you ask me!

So, we’ve learned employees basically have a 400-page handbook of rules they have to follow all so customers like us, will come in, buy all the coffee and leave happy.

At least know we know what goes into all of that coffee!

Previous
'Dollar Tree' Will No Longer Just Cost a Dollar 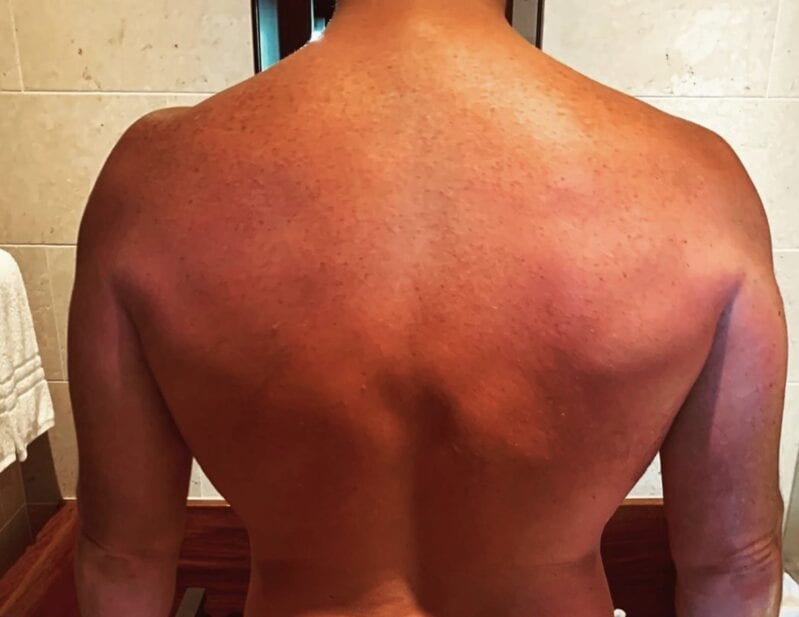 Hahahaha you either didnt talk to actual Starbucks barista’s and made this up or the ones you did talk to LIED. ? starbucks employees HAVE TO MOVE, can show any tatt as long as its not on our face, are allowed to frown, and saying no to a customer is absolutely allowed.. this literally sounds like you onoy asked entitled customers what the starbucks rules are

These are standard across retail/customer service. If you as a guest take advantage of this, you should just stay home and avoid inflicting yourself on the general public.

UNSUBSCRIBE FROM THESE UNWANTED POP UPS