In the last few years, over protective moms have gotten a bad rap. They’ve been called a lot of things, but I think my least favorite is the helicopter mom. 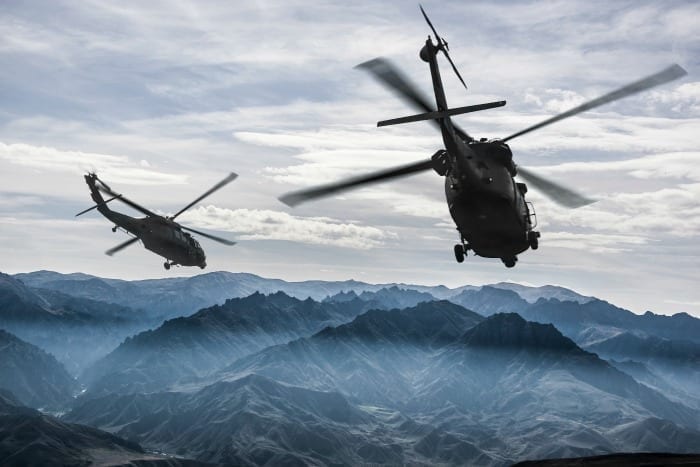 A helicopter mom is a mom so overprotective that her strong blades are keeping her children from standing up and being their own people. Instead of letting their children make their own decisions, they get involved in them, and try to help guide their kids into making the decisions they think are best.

And a lot of people think these moms are crazy. That all of their parental involvement and guidance is ruining our children and making them into a generation of unthinking, entitled children who can’t make choices for themselves.

But I, a self-proclaimed helicopter/free-range hybrid have a different opinion about these women. I think they’re awesome?

Why? Because helicopter moms make things easier for all the rest of us! 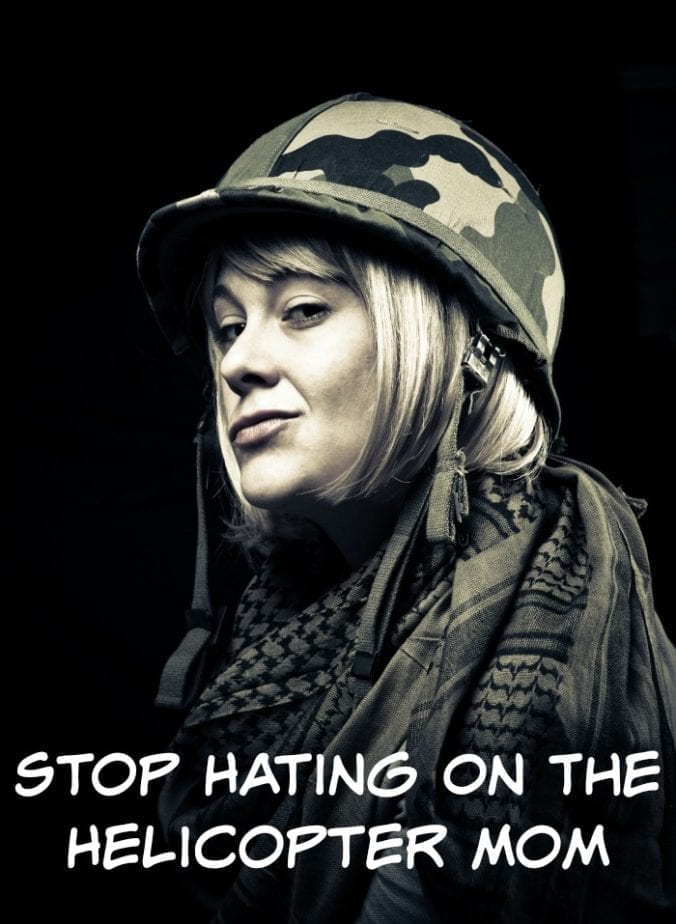 You know when you show up to the park completely unprepared and all the seats are covered in water from this morning’s rain storm and you’re figuring that you’re all just going to eat lunch standing up?

No problem. Helicopter Mom’s got a backseat full of old beach towels, enough for you to borrow if you can stomach the look of disapproval for not even considering you might need to bring some.

School’s fall fest is this weekend and you completely forgot which shift you took because you wrote the time down on a napkin and then promptly threw it away?

No problem. Helicopter Mom sent out a reminder text an hour before the event, which is just enough time for you to actually take a shower and put on a clean shirt!

Billy shows up to your birthday party with a peanut allergy that you had no idea about?

No problem. Helicopter Mom’s got your back, smacking that peanut away from his mouth right before it sent him into shock. (DUDE, Helicopter mom literally just saved a life. What a BAMF.) 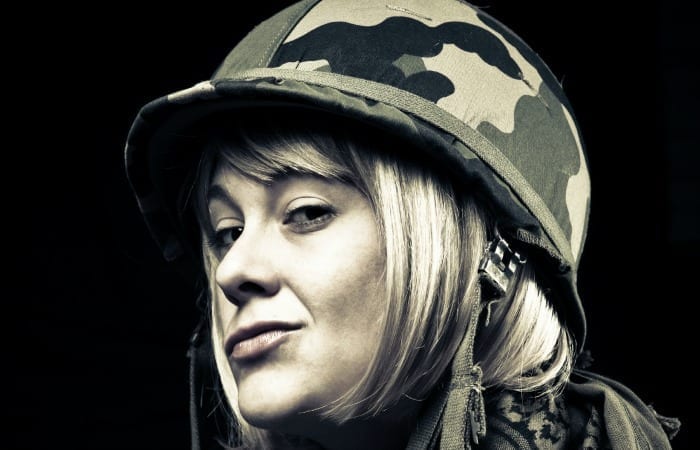 I could go on and on, but I won’t– instead I want you to do the talking.

HOW HAS A HELICOPTER MOM SAVED YOUR BUTT? TELL US ABOUT IT IN THE COMMENTS BELOW!

I can see the value in these examples, and many more, in which I have helped my and others' children. I would caution, however, that there must be a balance. Being the person to save the day can be great until you realize your grown child has no problem solving skills because you always solved the problems for him/her. If you are able to help get things done, be a helper. But be sure to teach your child the skills necessary to navigate life's waters, and let them use those skills while you are around to help them be successful.

I'm part helicopter mom but I don't always have the snacks etc.

All I can say is THANK YOU!! I, a helicopter mom (and damn proud!) have "saved" many a life, helped out with dirty clothing, fed a hungry child, soothed a crying child and played with kids at playgrounds Becasue their mom's are on are their iphones instead of enjoying the humans THEY grew inside them! And have received NO thanks, only been picked on!! I had one mom tell me I may love her kids more than she does! What?! I LOVE my son and being a part of his growth is fun, exciting and not to be missed! He is also independent when he needs or wants to be... I do not do it all. But I am more involved than most every mom I know.