I don’t even know how to start writing this. I’ve started it now three times and deleted it three times because it’s so embarrassing and frustrating and – what kind of a person makes up a kid? This kind. Me. Today I lied about being a mom and the second the lie slipped out of my mouth I wanted to swallow it back up. But you can’t take back a lie like that…that one’s too big. 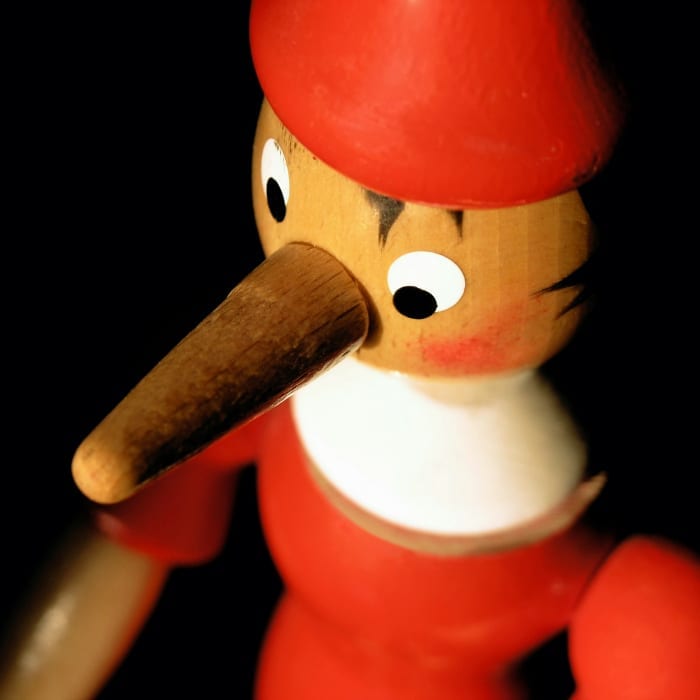 It happened in the waiting room of a car repair shop. I was waiting on an alignment and had run out of games to play on my phone, so I started watching TMZ on the big television. One of the reporters caught up with Elton John’s son, Elijah (who is two) and was interviewing him. It was adorable and funny and I laughed out loud. The only other person in the room was a young pregnant woman, who also laughed and since we’d both been waiting for a while we just started to talk.

Now, I know this isn’t something to generally ask a woman (men should never ask), but she was Obviously pregnant and, again, I was out of games.

“Three months,” she said, glowing. She rubbed the tum and kept talking. “It’s a boy.”

“Aww! Boys are so much fun. You are going to love it. Is this your first?”

“Don’t be nervous, you’ll figure it out as you go. Just keep a sense of humor more than anything,” I said. That’s always my advice to parents. I figure it’s safe. “Boys are a loving, messy handful, but you are in for the adventure of your life.”

And there it was. The lie. It popped out so fast that I couldn’t stop it. It was one of those flash responses that you don’t think about…like when you’re ordering a burger and they ask if you want everything and you say yes…but then remember you hate onions on your burger.

A girl. So much bigger than onions.

It’s one of those lies you can’t take back. Especially when you know you’re going to be in a room with that person for who knows how much longer. It’s one of those scary lies, too. Who makes up a kid? If I’d told this young, very pregnant woman the truth right then and there, I can’t even imagine what she would have thought. Not necessarily of me, but for herself. How terrifying to be stuck in a waiting room with a person who makes up imaginary children.

“Oh, that’s a great age,” she said. “Past the terrible twos and threes.”

I kept going. It was like I couldn’t stop myself. “It’s great for about three months, then they get all funky again,” I said, with a laugh. “Big teeth mixed in with little teeth, weird smells, growth spurts. It’s like they go from being cute, sweet babies to gigantor aliens in just a few months.”

I was thinking of my nieces and what they’d all been like at seven. It really is kind of a strange age for kids.

We talked a bit more. About kids, about our town, about whatever was going on in North Korea. And then my name was called.

Am I a horrible person? Right now as I write this I know I’m probably never going to see that young woman again. What happened happened and it can’t be taken back, but I feel so embarrassed by it and frustrated.

I was supposed to be a mom. I would have made a great mom. Someday I’ll adopt and have my chance, but that’s so much to tell a stranger in the waiting room of an automotive repair shop.

Today I lied about being a mom and I’m just wondering what that says about me that I would do that?

Tell me your thoughts in the comments below. I’d love to hear if you’ve ever done something like that, or any advice on what I should have done… 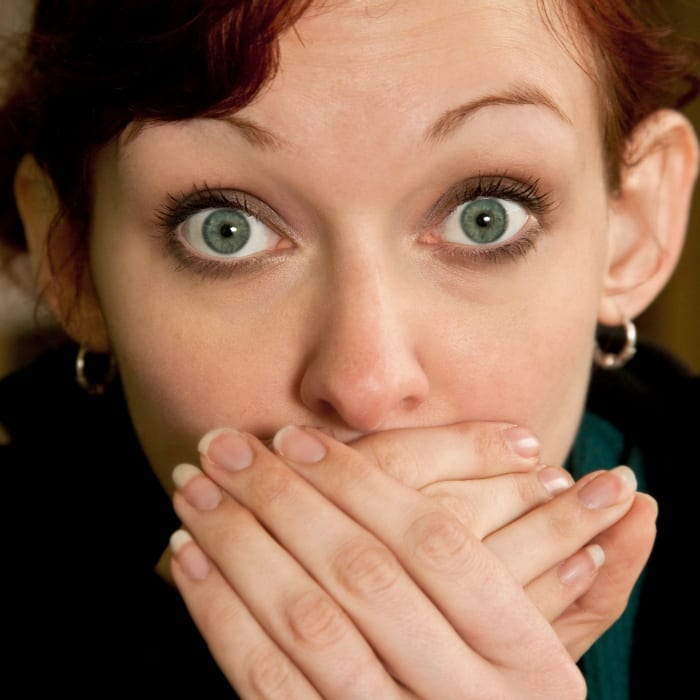 Today I thought I looked nice. I'm a bit overweight but I'd made an effort. My elderly neighbor asked if I was pregnant. She caught me off guard, I wanted to preserve her feelings and mine and I just went along with it. Now I'm worried as it's clearly not going to happen and she lives doors down! I can't tell her the truth rithout looking insane. What a mess.

Totally happens! Don't stress ! Sometimes we fib a little and I think the most important are your intentions ! You didn't mean to lie, or offend or hurt anyone ! No harm no foul!

Thank you for sharing this story. I am the mother to 3 babies in heaven. One difficult Mother's day weekend I decided to try to pamper myself and get my hair done in a salon I had never been to. The conversation turned to children because it was Mother's day weekend. I always struggle with how to answer the question "Do you have kids?". I aswered yes meaning my angel babies, but quickly loss my nerve to explain because I dreaded seeing the pity in her eyes and the awkward conversation that would fill the rest of my appointment. Before I knew it I heard myself talking about my 3 babies only I was making up stories as if they were alive, activities they were in, the grades in school they were, and so on. It suprised me how easily the stories flowed. It felt so good to talk about my kids without the sadness, but later I was horrified by what had happened and it was years before I ever told anyone the story. It's good to know it as happened to someone else.

When I moved to a new city a few years ago I really thought about lying about having kids so I could join moms groups and meet people and make new friends. I never had the guts to do it but I've thought about it several times because making friends as an adult is H.A.R.D!!

Making friends as an adult is hard, but joining moms groups doesn't mean automatic friends. I have a real live toddler and joined a mommy group just before she was born. All the littles are within 6 months of each other and you'd think out of 35+ families, I'd click with a couple of the moms. There have been some near clicks but the two most promising moved. Figures! I also found that as a single working mom, my situation is very different than pretty much every other mom in the club. So, I reverted to my friends from my old life (who I struggled so much to meet in the first place since I moved to a new city in my 30's)! I tried meetups, craigslist, you name it. In the end, I met my peeps through work and when I found my passion - improv. I encourage you to just put yourself out there - meetups, mixers, and follow the stuff that makes you happy!

My daughter and I don't have many mommy friends, but she sure has a lot of single "aunties" and free spirits in her life! At two, she can rock happy hour like it's nobody's business and never lacks for someone to dress up and get silly with :)

it is hard to make friends as an adult. You can look for me on twitter on facebook facebook Michelle Landry twitter pixie girl you can add me as a friend. I don't normally reach out but every blue moon I take a chance. Michelle from Louisiana