Well, it’s done. Justin Chambers has left Grey’s Anatomy, and I’m not sure how I feel.

So, we finally get to hear from Alex Karev. He has been missing from the last few episode of Grey’s, as we THOUGHT he left to take care of his sick mother.

We actually learn later that he had never even gone to his mother’s house. Jo didn’t know where he was, and she feared he had left her.

Alex Karev left to be with Izzie. *GASP*

Yep. When Alex was trying to gather all the people to help Meredith from losing her license, one of the people he reached out to was Izzie.

In a shocking turn of events, we find out Izzie has TWINS, and they are — you guessed it — Alex’s.

She had used Alex’s sperm, that they had frozen YEARS ago, and gotten herself pregnant.

When Alex found out, he left to be with Izzie and their kids on a farm in Kansas.

In this farewell episode, Alex writes goodbye letters to all the important people in his life back at Seattle Grace — Er, Sloan Memorial.

To Jo, he says he will always love her, but he will be sending her divorce papers. He is leaving her everything — including his shares in the hospital.

So. That’s it. Justin Chambers is gone. Now, excuse me while I go process this news. 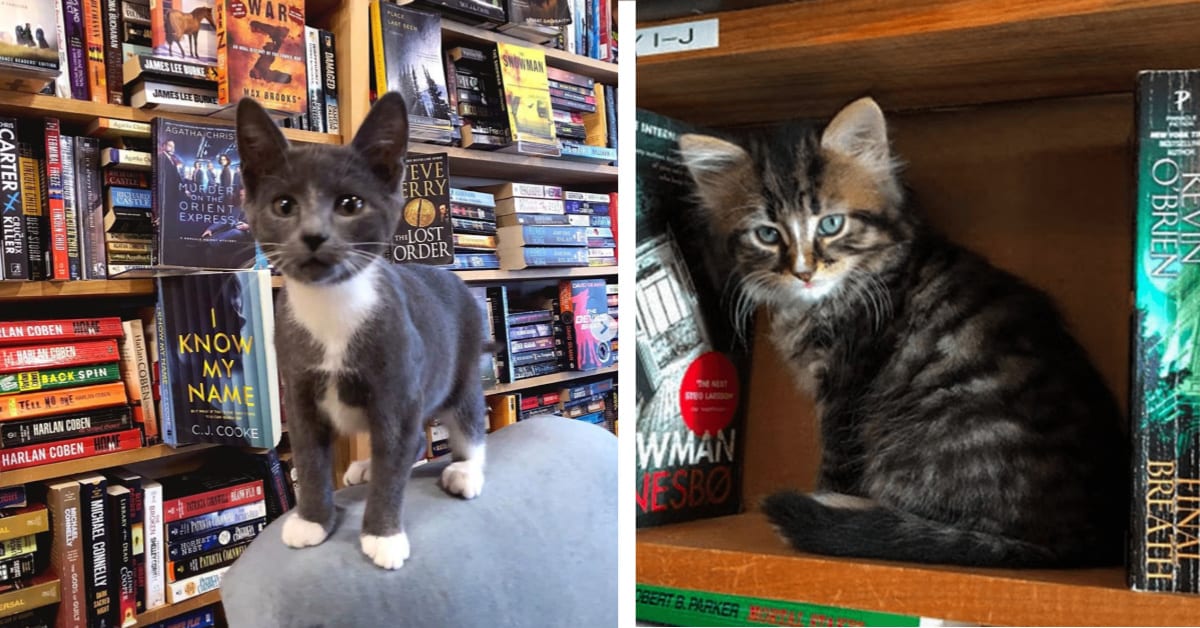 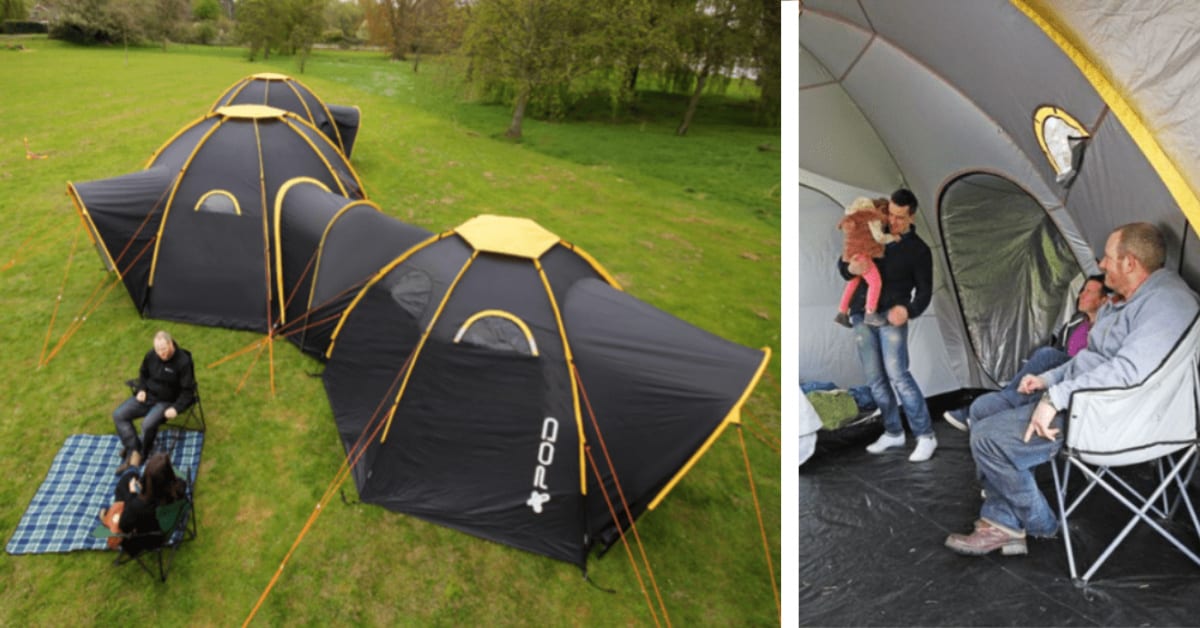 Next
These Tents Let You Party With All Your Friends Under One Roof While Camping
Click here to cancel reply.

He did so well in Greys anatomy. I trust he will do well out there.

well, it has been some time. success in his future endeavors